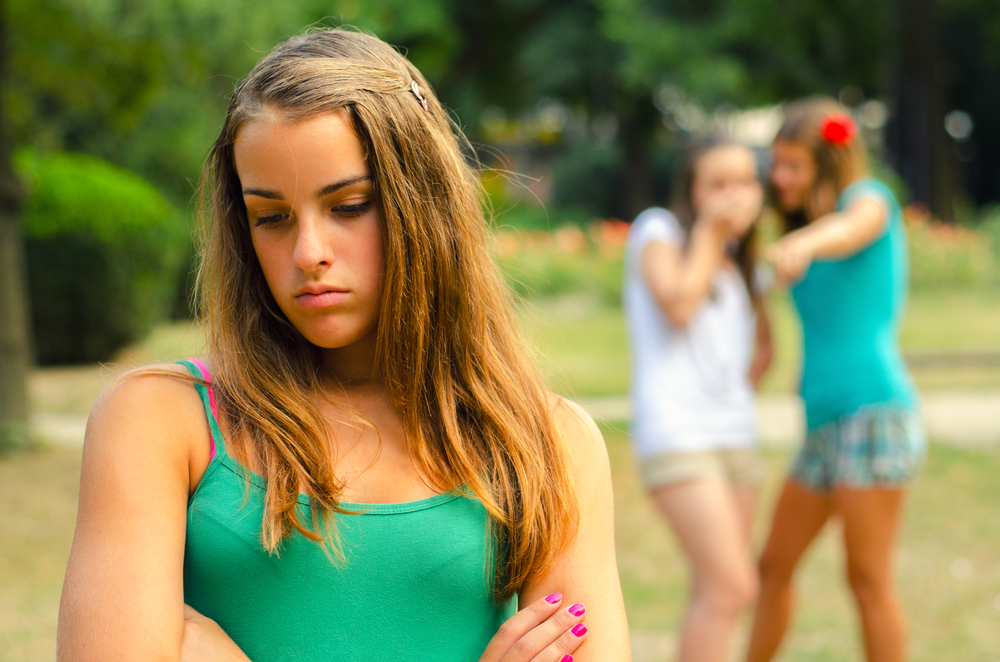 Recently, the internet has become more acutely aware of the phenomenon known as "fat shaming". Sparked initially by a few viral videos, and some tasteless jokes that harshly criticized overweight people.

It brought to light the strange line of thinking that an unfortunate amount of people seem to hold; that making overweight people feel ashamed of their weight or dietary habits would actual help motivate them to lose weight.

Unshockingly, this could not be further from the truth. Psychologists have done quite a bit of research into this, and the evidence is very clear. Fat shaming does not motivate people, but makes them feel terrible about themselves; which often leads to them eating more food and gaining more weight.

To be a bit more clear, fat shaming involves criticizing, insulting, and even harassing overweight people about their size and diet, in order to make them feel ashamed of themselves. Some people claim it's their belief that this will help them to eat less and exercise more, while others don't even try to defend their insults; happy to just throw them out there and let them do what they may. In the majority of cases, the people who do this have never had to struggle with weight problem.

Unfortunately, there seems to be whole communities online who's focus is to do exactly that, shame overweight people. Research shows that a very large percentage of discussions about obesity on social media, especially Twitter and Facebook, are of a fat shaming nature. This often turns into downright harassment and cyberbullying, especially against women

Now, whatever your opinion on fat shaming is, whether you're trying to help the person or not, it's very clear that the stigma and rudeness overweight people face can cause psychological harm, and just makes the problem worse.

In a study of 93 women, exposure to weight stigmatizing information made overweight women, but not normal weight women, eat more calories and feel less in control of their eating.

The other effects of weight discrimination and fat shaming can manifest in the forms of chronic illness, such as depression, various eating disorders, reduced self-esteem, and all sorts of other chronic diseases.

And, at the end of the day, it doesn't really take that much scientific research. Just stop to think about under what environment most people flourish under normally; ones that are supportive and positive will have a much greater effect than one based around shaming and negativity.