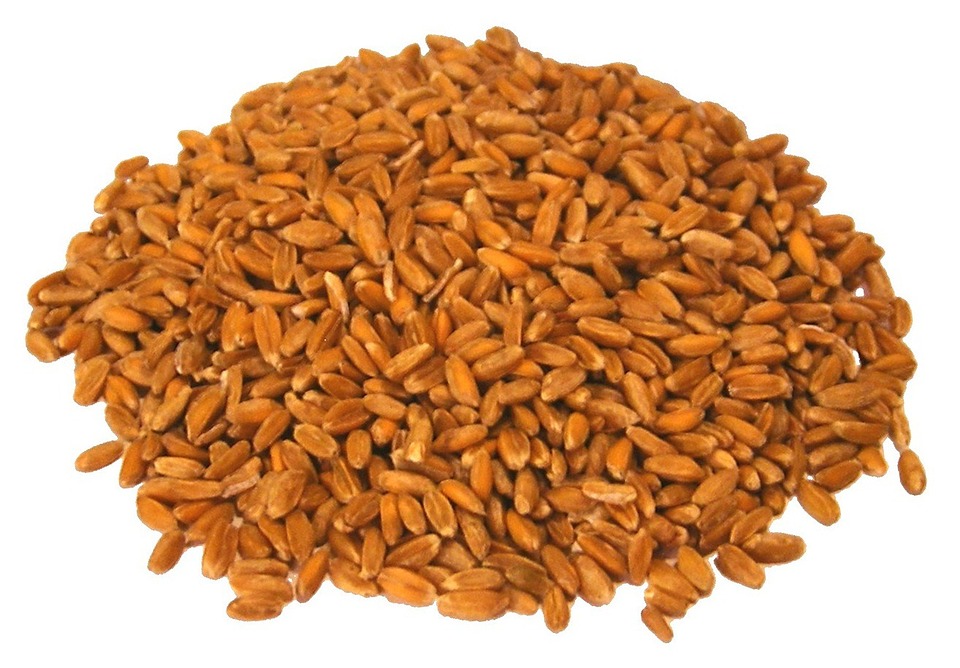 Long has it been an accepted fact in the industry of fitness that whole grains are much better for you than heavily processed, refined grains. But now a new study suggests that eating whole grains is better for more than just general health, it may even be helping you with weight loss!

The research is published alongside a study on the effect of whole grains on microbiota in the stomach, both of them published in the American Journal of Clinical nutrition. Studies have suggested health benefits of whole grains and high fiber intake for quite a while now, but whether whole grains and fiber are beneficial for weight regulation has been a point of contention as there was previously no data from controlled metabolic studies. But, with the publication of these new studies, that's no longer the case. This new study provided food to participants for eight weeks, and may explain how whole grain consumption is beneficial for weight management.

People who ate a diet with whole grains at a level which matched the recommended dietary allowance for fiber lost close to an extra hundred calories per day due to a combination of increased resting metabolic rate and greater fecal losses, compared to people who ate refined grains with much less fiber.

"We provided all food to ensure that the composition of the diets differed only in grain source. The extra calories lost by those who ate whole grains was equivalent of a brisk 30 min walk - or enjoying an extra small cookie every day in terms of its impact," said senior author Susan B. Roberts, Ph.D., senior scientist and director of the Energy Metabolism Laboratory at USDA HNRCA.

The team conducted an eight week randomized single-blind study with eighty one men and women between the ages of forty and sixty five. In the first two weeks all of the participants ate the same type of food, and individual caloric intake needs were determined. After two weeks, the participants were randomly assigned to eat a diet that included either whole or refined grains. The whole grain and refined grain diet differed mostly in grain and fiber content, the macro-nutrient composition and food types were mostly the same.

The groups were asked to consume the food provided and nothing else, return what they did not eat, and continue with their usual physical activity. The purpose of this was to study the effect of whole compared to refined grains on resting metabolic rate and fecal energy loss, as well as amounts of hunger and feeling of fullness.

Throughout the eight weeks, researched measured the metabolic rate, blood glucose, fecal calories, hunger, weight, and fullness. At the end of the study, those who ate whole grains had an increase in resting metabolism and fecal energy loss compared to those who ate refined grains.

The researchers caution that the effects of a whole-grain diet on resting metabolic rate were sensitive to dietary adherence, so cautious interpretation is warranted. Based on previous research and current study measurements, however, they believe that the calorie loss was not due exclusively to the digestion of extra fiber intake.  They also note that commercially-available products using whole grain flour were used in the study and hypothesize that using foods with whole grain kernels might elicit a more pronounced benefit. Hunger, fullness and diet satisfaction were not statistically different between diets.

Grains are a major food group that include wheat, rice, oats and barley products. Whole grains include the outer nutritious layer of grains and are found in products including whole-wheat flour, oatmeal and brown rice. Refined grains are starches that have been processed and broken down into a finer texture, primarily to increase shelf life. This process, known as milling, drains the starch of dietary fiber, iron and many forms of B vitamin. Through an enrichment process, iron and B-vitamins can be added back to the refined grains, but the fiber generally is not. White flour, white bread and white rice are examples of refined grains.

The 2015-2020 Dietary Guidelines for Americans from the United States Department of Health and Human Services and the USDA recommends that Americans replace refined grains with whole grains. The recommended daily allowance of whole grains is a minimum of three ounces of whole grains for women and four ounces for men. This is the equivalent to consuming 1 to 2 cups of brown rice or oatmeal each day.