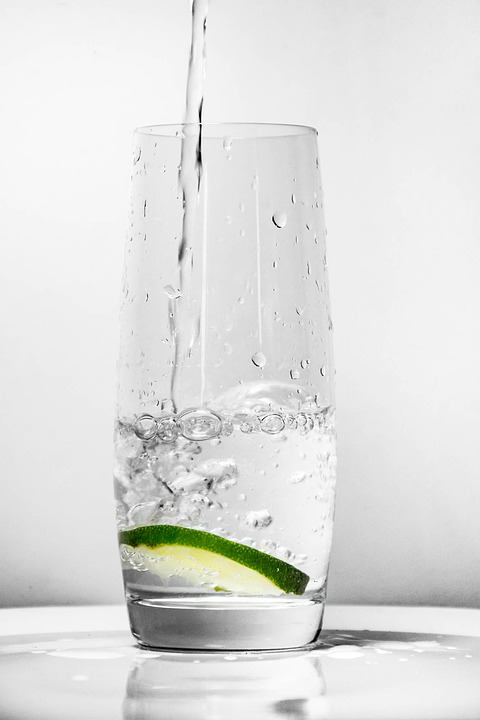 Gatorade was invented in 1965 by the medical team for the University of Florida Gators. And then, in 1991, the company came out with the brilliant ad campaign telling America to be Like Mike, which launched sports drinks in popularity.
Now a days, more sports drinks than just Gatorade line the shelves of every supermarket and convenience store, but do they really add that much to your workout? The simple answer; yes...if you're working out for longer than sixty minutes, or at a very high level of intensity.
Sports drinks, or energy drinks, contain electrolytes (usually sodium, chloride, and potassium), carbohydrates (sugars), and calories. Electrolytes are essential to ensuring that your body's cells are working properly. When you sweat, you lose only a few electrolytes, unless you're exercising vigorously. Normal electrolyte loss can be replaced by drinking plenty of water and eating a healthy diet. When you have a really hard workout and sweat a lot, you may lose too many electrolytes. If you are doing moderate exercise in a very hot environment, you may also lose electrolytes that can't be replaced by drinking water alone.
"Water provides no sodium, which helps the body hold onto water and helps fluid get to the right places in the body, like muscles and blood," says nutritionist Heidi Skolnik, M.S., CDN, FACSM, who advises both the New York Giants and the New York Knicks on healthy eating as well as drinking.
And, if we're honest, sports drinks tend to be much more delicious than a simple water.
"For harder or longer duration workouts, it's important to get enough fluid during the session, and flavor helps you keep on drinking," says Skolnik, who founded Nutrition Conditioning, Inc
She goes on to say frequently drinking small amounts of whatever you're drinking to hydrate is better than gulping it all down at once, which helps avoid the rare condition known as hyponatremia; typically occurring in long distance athletes who drink too much water without the sodium needed.
Also, in drinking a lot of water you can actually trick your body into losing fluid. "Drinking a lot of water sends the signal to the kidney that there's some excess fluid in the blood and blocks the anti-diuretic hormone (vasopressin) which would help you hold on to water resulting in signaling you to urinate."
Finally, she advises staying away from any added caffeine, because if you're using water for hydration, your energy spike may add up too quickly.
But don't forget that most of this advice is applicable to more extreme workouts. Things like a light jog or a bike ride? It will be better to stick with old faithful, a nice glass of water before and after the workout.