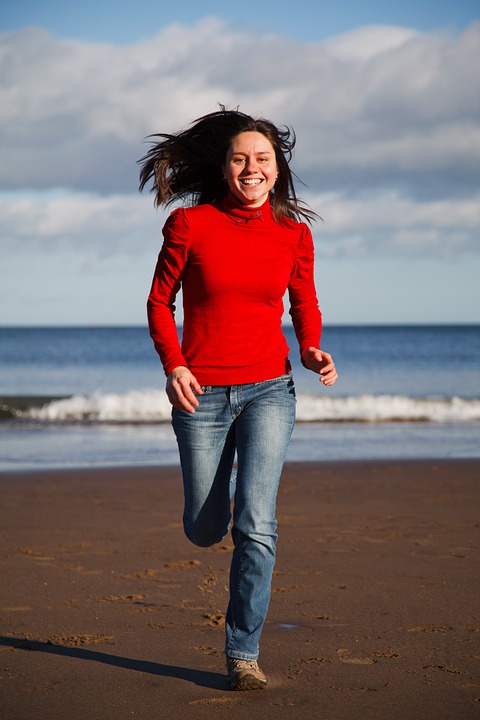 Women who have a more optimistic outlook, a general expectation that good things will happen, may live longer than other women who have a dimmer view of the world, a recent study suggested.

Researchers analyzed data and collected more than eight years on about seventy thousand women and found that the ones with a sunny outlook on life were less likely to die from cancer, heart disease, stroke, respiratory disease, or infections during the study than the less optimistic women.

"While most medical and public health efforts today focus on reducing risk factors for diseases, evidence has been mounting that enhancing psychological resilience may also make a difference," said colead study author Eric S. Kim, PhD, research fellow at Harvard T.H. Chan School of Public Health, in a university news release. "Our new findings suggest that we should make efforts to boost optimism, which has been shown to be associated with healthier behaviors and healthier ways of coping with life challenges."

"Optimism may also have a direct impact on our biological functioning," Hagan added by email. Other studies have shown that higher optimism is linked with lower inflammation, healthier lipid levels and higher antioxidants.

Hagan and others examined data from the Nurses Health Study, which began following female registered nurses in 1976 when they were thirty to fifty five years old. The study surveyed women about their physical and mental health, as well as their habits related to things like diet, exercise, smoking, and drinking.

Starting in 2004, the survey added a question about optimism. Beginning that year, and continuing through 2012, researchers looked at what participants said about optimism to see how this related to their other responses and their survival odds.

Researchers divided women into four groups, from least to most optimistic.

Compared with the least optimistic women, those in the most optimistic group were 29 percent less likely to die of all causes during the study period, researchers report in the American Journal of Epidemiology.

Once researchers adjusted the data for health habits, greater optimism was still associated with lower odds of dying during the study, though the effect wasnÃƒÂ¢Ã¢â€šÂ¬Ã¢â€Å¾Â¢t as pronounced.

While other studies have linked optimism with reduced risk of early death from cardiovascular problems, this was the first to find a link between optimism and reduced risk from other major causes, the study authors note.

One possible glitch in the study, though, is the possibility of underlying health problems causing a lack of optimism, rather than the opposite, the authors point out.

The study also didn't include men, though previous research has concluded that optimism and health is similar for both sexes.

Despite the lack of men in the study, the findings still suggest that it may be worthwhile to pursue public health efforts focused on optimism for all patients.