REFILLS
END OF THE MONTH SPECIAL! SAVE 20% ON ALL PROGRAMS WITH CODE JAN2020
Tips

Foods to boost your immune system 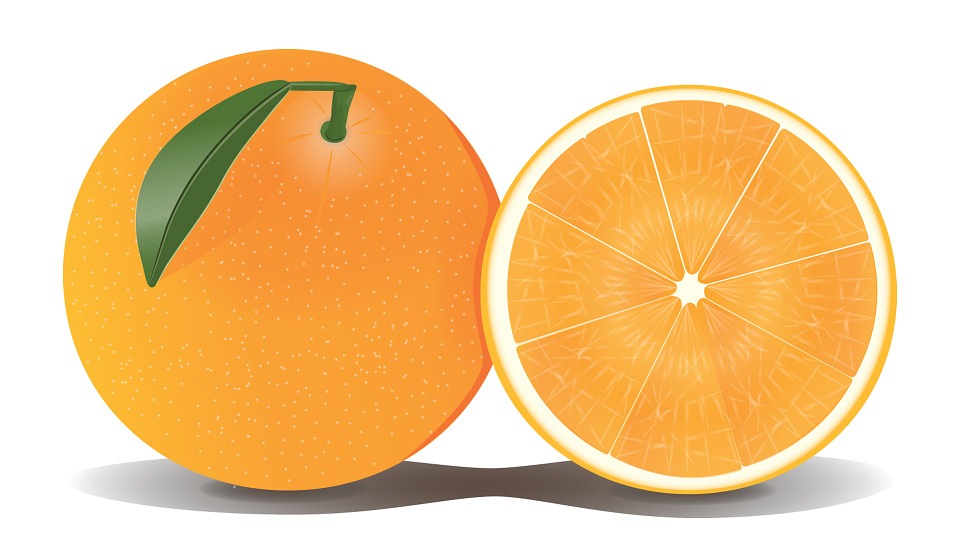 The flu and the common cold are illnesses that haunt the population from year-round, despite most people associating them with cold weather and rain. Anything from lack of exercise, stress, to improper use of antibiotics (make sure to take all of your prescribed antibiotics, even if you feel better while you still have a few to go!).

But there are a few foods that help bolster your immune system to fight common diseases such as these. Here's ten items to look out for in your local grocery.

1) Almonds: There isn't often mention of vitamin E in the discussion of immune-boosting vitamins, but despite being overshadowed by vitamins C and D, vitamin E is key for strong immunity and healthy skin and eyes.

2) Yogurt: There's no lack of variety to be found when shopping for this tasty, healthy snack. While just about any brand of Yogurt is likely to be a healthier snack than most, make sure to look out for ones that mention "live and active cultures" on the label. According to the American Journal of Clinical Nutrition, these cultures may stimulate your immune system to help fight diseases. Also, yogurt is a great source of vitamin D, which is responsible for increasing intestinal absorption of calcium, iron, magnesium, phosphate, and zinc.

3) Garlic: Containing the compound allicin, garlic is a key in the immune-boosting business. Allicin is credited with antibacterial, anti-fungal and antiviral properties, while also lowering high blood pressure and reducing inflammation.

4) Chicken: The hype around chicken soup is more than justified. When you're sick, this go-to snack is an obvious first go-to the moment you feel a sore throat and sniffles. Not only does the hot broth help ease the inflammation of the throat, but the actual chicken itself is rich in vitamin B-6. Vitamin B6 in coenzyme forms performs a wide variety of functions in the body and is extremely versatile, with involvement in more than 100 enzyme reactions, mostly concerned with protein metabolism, but is also vital in the formation of new, healthy blood cells.

5)Watermelon: Located in the red, pulpy flesh closest to the rime is more than just the most delicious part of the watermelon. This layer is packed with glutathione, an anti-oxidant you'd be hard pressed to find missing from most treatments of chronic illnesses. Other than being absolutely delicious, watermelon can be considered a vital immune booster.

6)  Shellfish: Shellfish isn't what jumps to mind for many who are trying to boost their immune system, but some types of shellfish are packed with zinc. Zinc doesn't get as much attention as many other vitamins and minerals, but it's an element that can heavily affect our immune system. Our bodies need zinc so that our immune cells can function as intended. Keep in mind that you don't want to have more than the daily recommended amount of zinc in your diet, as too much can actually inhibit the function of the immune system.

7)Turmeric: A key ingredient in many curries, this bright yellow, bitter spice has been used for years as an anti-inflammatory in treating both osteoarthritis and rheumatoid arthritis. Also, a recent study published in BBA Clinical demonstrates that high concentrations of curcumin, which gives turmeric its distinct color, have been shown to help reduce exercise-induced muscle damage.

8) Cruciferous vegetables: Kale, broccoli, cabbage, spinach and lettuce boost the liver's ability to flush out toxins. These greens are best cooked as little as possible so that its nutrients are retained. Light cooking enhances its vitamin A and reduces oxalic acid.

9) Ginger: Ginger is another ingredient many turn to after they've caught a cold. However, like vitamin C, ginger may also help prevent that cold from taking hold in the first place. While it's used in many sweet desserts, ginger packs some heat in the form of gingerol, a relative of capsaicin. Capsaicin gives chili peppers their distinctive heat. Ginger may help decrease chronic pain and may possess cholesterol-lowering properties, according to recent animal studies.

10) Papaya:  Papaya is another fruit loaded with vitamin C. You can find 224 percent of the daily recommended amount of vitamin C in a single papaya. Papayas also have a digestive enzyme called papain that has anti-inflammatory effects within the body.