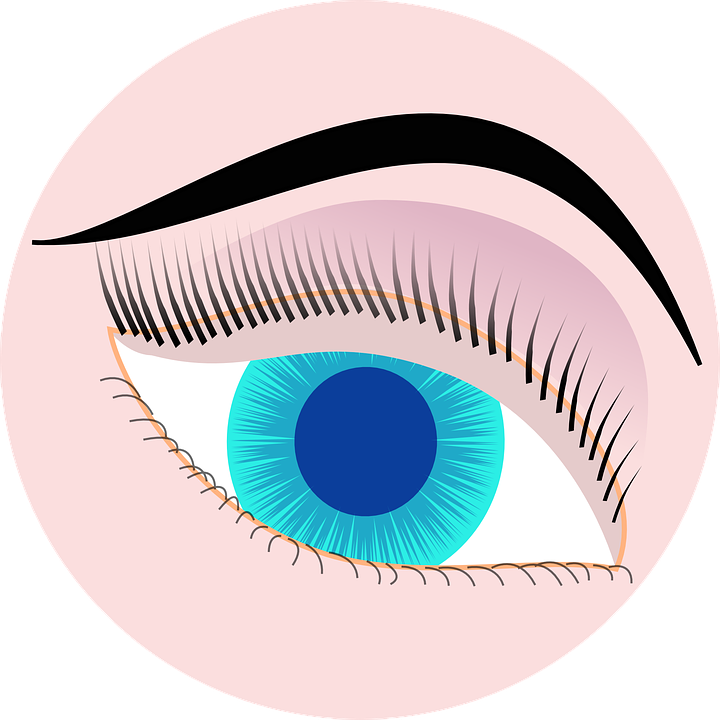 Nearly every step you take on your fitness journey will require movement of some kind, off of the couch and off of your behind. But there may be a step that, while minor, can help in a major way and can be done at the start of your day, from your chair, a hot bath, or even your bed.

Mental practice through visualization is a process that is growing in popularity. Many people have taken to practicing their baseball swing, rock climbing, jogging, or working out before even embarking on those tasks from their lazy boys; and claim it helps them get that much closer to being where they want to in life.

For example, Natan Sharansky, a computer specialist who has spent nine years in prison in the USSR after being imprisoned after being accused of spying for the US has had a lot of experience in mental practice. While in solitary confinement, he played himself in chess, quote, "I might as well use the opportunity to become the world champion!"

He went on, shockingly, in 1996 to beat the world champion chess player Garry Kasparov.

A study that measured the patterns in the brain waves of weightlifters found that the patterns were also activated when a weightlifter either lifted hundreds of pounds, but also when they only imagined lifting. In some cases, research has even found that mental practices are almost effective as true physical practice, and that doing both is certainly more effective than either alone.

For instance, in his study, Guang Yue, an exercise psychologist from Cleveland Clinic Foundation in Ohio compared "people who went to the gym with people who carried out virtual workouts in their heads". He found that a thirty percent muscle increase in the group who went to the gym. However, the participants who conducted mental exercises of the weight training increased muscle strength by almost half as much. This average remained for three months following the mental training.

Brain studies now reveal that thoughts produce the same mental instructions as actions. Mental imagery impacts many cognitive processes in the brain: motor control, attention, perception, planning, and memory. So the brain is getting trained for actual performance during visualization. It's been found that mental practices can enhance motivation, increase confidence and self-efficacy, improve motor performance, prime your brain for success, and increase states of flow, all relevant to achieving your best life.

So, for average joes that want to use this technique to enhance performance, study results highlighted the strength of the mind-body connection, also known as the link between thoughts and behaviors.

Now, this is not to say that you should replace actual work with visualization, because returns are simply not as fruitful this way. The best chance you have at success is to make sure to do both; visualization of your better tomorrow, and then putting that momentum into practice!