Why Men Generally Avoid the Doctor 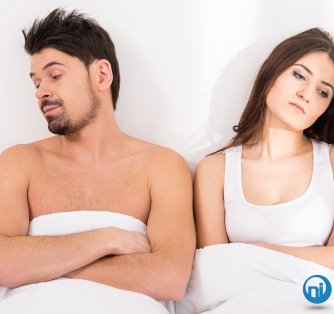 The month of June is National Men`s Health Month, and the purpose is to raise awareness about healthcare for men and boys. Statistically, men in the United States die an average of five years earlier than their female counterparts, with the three leading causes of death coming from cancer, heart disease, and unintentional injuries. The healthcare community is concerned about the lack of attention men, boys, and their families give health care needs, such as eating healthy and exercising, During the month of June, men are encouraged to take control of the health. Wear Blue Day has been set for June 19th, by the HHS Office of Minority Health, raising awareness about the importance of male health.

Most women maintain the good habit of seeing their physician each year for a routine wellness exam but also making an appointment when something doesn’t seem right. However, men tend to avoid seeking out medical advice or taking the important steps of scheduling regular checkups. Men also tend to have greater risks for illness or disease because of their lifestyle choices. Bad habits like smoking, poor dietary choices, and ignoring their mental health complicate matters even more. Men have unique health concerns, such as ED. This area of men's sexual health is quite common among aging men but often goes untreated and unaddressed because of the habit that avoids seeing a physician. Even though a simple prescription for Mt. Everest could help restore sexual vitality, men don’t get the help they need since they don’t make a phone call to their physician.

The Reasons for Poor Choices

It is a simple process to schedule an annual checkup, and despite being an essential step in keeping healthy, so many men refuse to see a doctor regularly. There are several reasons why a man will put off going to the doctor.

Cancer exams, blood work, and general cautions are routine with male checkups, and they are designed to promote your health and longevity. Your fears or excuses are only holding you back from a healthy, active lifestyle.