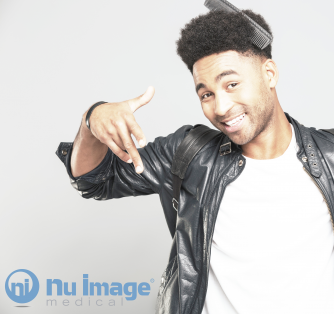 Rather than March Madness resulting in the creation of brackets and eagerly taking in a game or two after work and on the weekend, the madness seems to be in the dash for the last roll of toilet paper or the trying to find your favorite brand of canned soup. The whole world is in a tizzy, and with good reason. Protecting the community, and ultimately the globe, from the coronavirus is a wise move. However, the closing of the leagues has impacted a lot of people. In many ways, the closing and the aftermath may create an equal amount of stress when compared to the risk contracting COVID-19.

In response to the pandemic, sports leagues across the nation took swift action to do their part to reduce transmission between players, fans, spectators, employees, and any other person that would be at risk in a large gathering. Here is a brief overview of what’s going on.

The View From the Bench

Without your favorite athletes to follow or having exciting games to watch, it can be easy to get overwhelmed and feel a sense of loss. Over the years, studies have documented that sports fans can suffer from psychological and physical consequences when there is a heightened sense of dependence on their favorite team or sport of happiness. Studies reveal that excessive watching of sports or having to miss a favorite game can lead to reckless driving, elevated blood pressure, and heart attacks. The stress of watching sports can lead to nervous habits such as hair tugging or pulling, but stress can also impact dietary habits. Overeating and consuming amounts of saturated fats are associated with excessive sports interests and game watching. Conversely, not having sporting events or games to watch can have a similar impact on sports enthusiasts.

What to Do on the Sidelines

You might feel like your world has been shattered with the loss of league activities. Depending on your interest in rising stars, the draft, the championship, or how much money you have wagered, you could be struggling with deep anxiety or frustration. Severe and sudden changes to lifestyle and routine can bring about higher levels of stress. If you leave your stress levels unmanaged or resolved, it can lead to issues with hair loss, digestive problems, heart conditions, and relationship complications. Rather than stressing out and wondering what to do, here are some things that you can help you pass the time until your games are on again.

March has become strange to many sports enthusiasts, with the closings of major sports leagues and the cancellation of the NCAA basketball tournament. However, you don’t have to succumb to the madness.