The Benefit of Yoga for Seniors 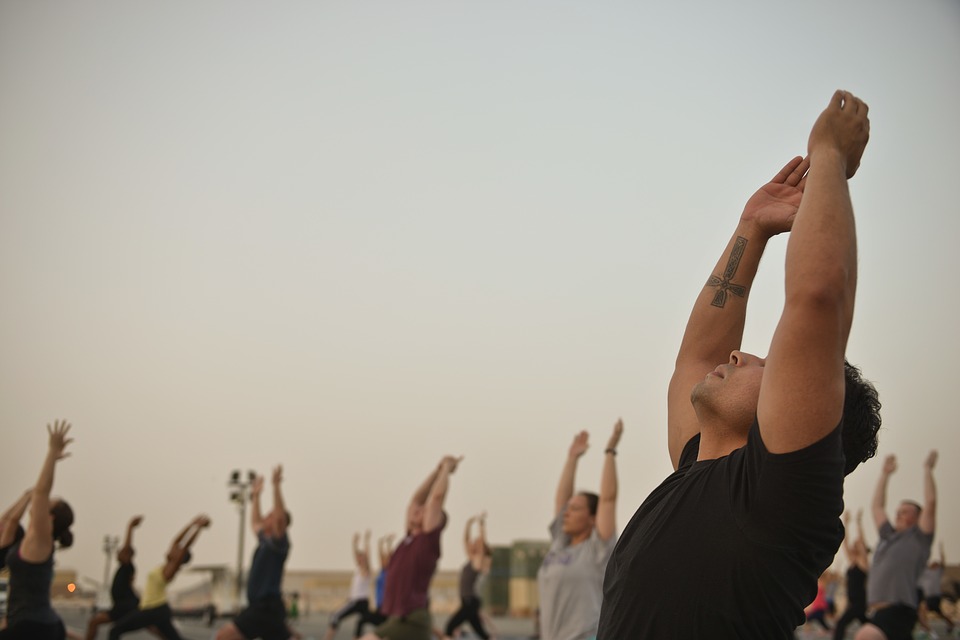 As we age, one of the first things to go, should we allow it to, is our flexibility. But ninety one year old Bernice Bates didn't allow that to be her fate. Recently named the world's oldest yoga instructor by the World Academy of Records and the Guinness World Records, yoga has been a central part of Bates' life for decades, while trips to the chiropractor and stiff joints have not.

It's a well accepted truth that physical activity is good for you no matter your age, but sometimes, limitations can prevent a senior from engaging in more commonplace forms of exercise, like walking, spinning, or lifting weights.

Nathan Wei, MD, a rheumatologist with over 30 years of experience says there are three key components to a good workout for seniors: low impact cardio, resistance training, and stretching. He says that yoga has the potential to cover all of the three bases, but people who are getting older should steer clear of forms of yoga that may be too strenuous, or require so much flexibility that you could hurt yourself if you dove in feet first.

Anusara yoga is a style of yoga that is focused on honoring and accepting the whole individual aches, pains, and weaknesses included. Translated, the word "Anusara" means "following your heart" or "flowing with grace." Classes generally have unifying themes and are always conducted with a relaxed, non-competitive atmosphere.

This focus on flow is especially important for seniors as, according to Lomax, people's bodies become less fluid as they age. She says a good yoga practice can help, "oil the joints" of an elderly person by increasing the amount of fluid in between the bones.

And even though research and actual studies on yoga is still relatively young, some promising results regarding the benefits of practicing the discipline have already been published, as yoga has already been shown to have many life improving benefits.