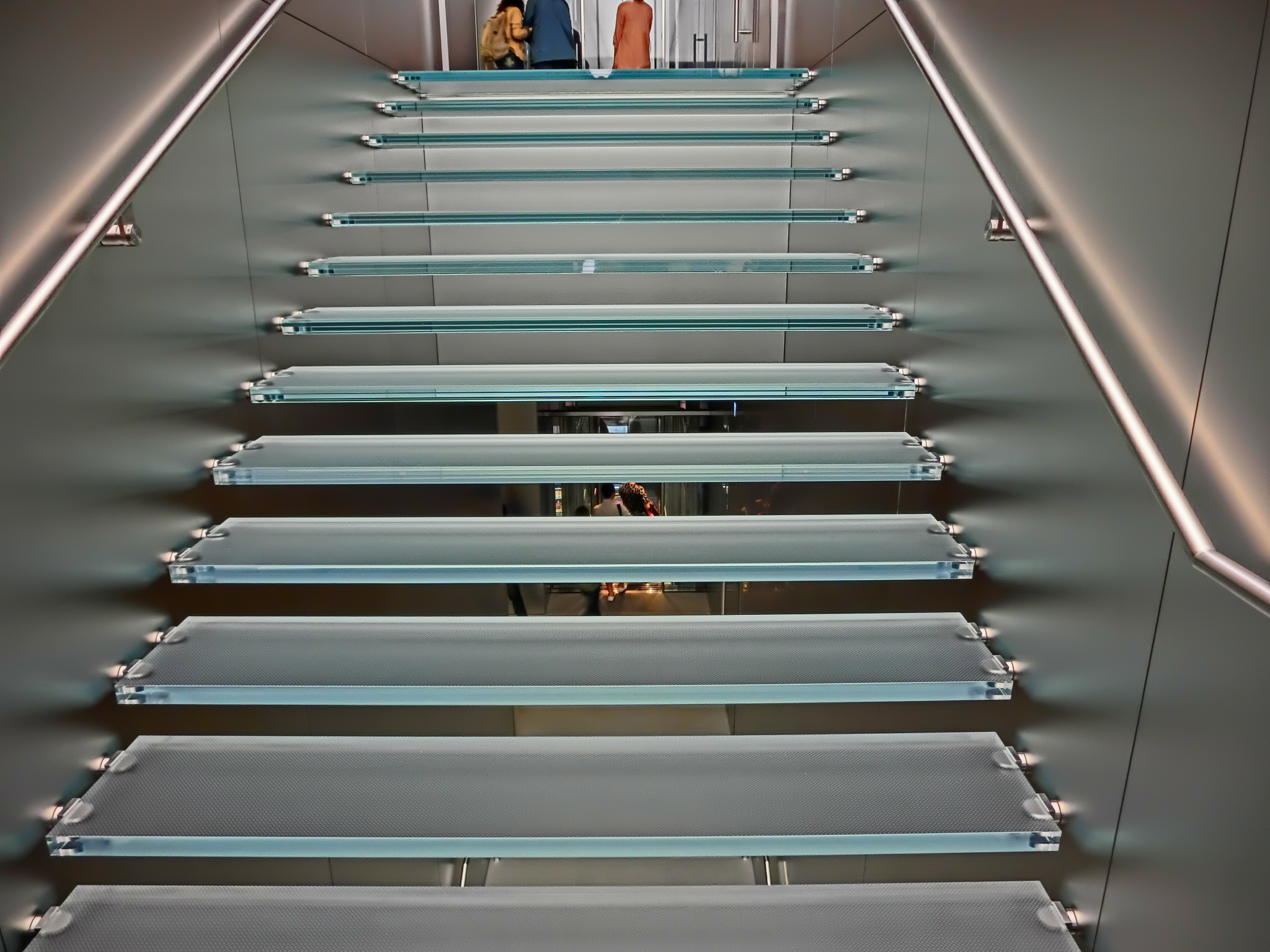 Researches at McMaster University have found that short, intense bursts of stair climbing, which can be done virtually anywhere, have major benefits for heart health.

This new study has managed to negate the two most common limitations on people who have a hard time finding the time or money to access a gym have when it comes to staying in shape.

"Stair climbing is a form of exercise anyone can do in their own home, after work or during the lunch hour," says Martin Gibala, a professor of kinesiology at McMaster and lead author on the study. "This research takes interval training out of the lab and makes it accessible to everyone."

Researchers found 31 sedentary, but otherwise averagely health, women and tested the effects of two different protocols, each of which required about ten minutes of time investment; including warm up, cool down, and recovery periods. Volunteers were recruited from the local university undergraduate population through the administration of a self report health and lifestyle questionnaire. Women with a history of cardiovascular disease, smoking, hypertension, diabetes, obesity, musculoskeltal injury, or taking any pharmacotherapeutic drug were excluded.

The sessions were conducted over the course of six weeks, three times a week.

The first workout involved three twenty second bouts of continues climbing manner at high intensity, or 'all-out'. The results were then compared and contrasted to other participants, who were ran through the same protocol using an exercise bike; an already proven tool when it comes to increasing one's cardiovascular fitness.

For the second workout, participants vigorously climbed up and down a single flight of stairs for periods of sixty seconds, an experiment which could be easily done by many and adopted for the home.

Both protocols, each involving a total time investment of thirty minutes a week, increased cardioresipratory fitness; an important marker that, when healthy, is linked to longevity. Each participant climbed an average of fifty nine stairs during each round, achieving seventy seven to eighty five percent of maximum heart rate.

"Interval training offers a convenient way to fit exercise into your life, rather than having to structure your life around exercise," says Gibala, who has studied high-intensity interval training for more than a decade and recently wrote a book on its efficacy entitled, "The One Minute Workout."