How You Can Control Your Food Cravings 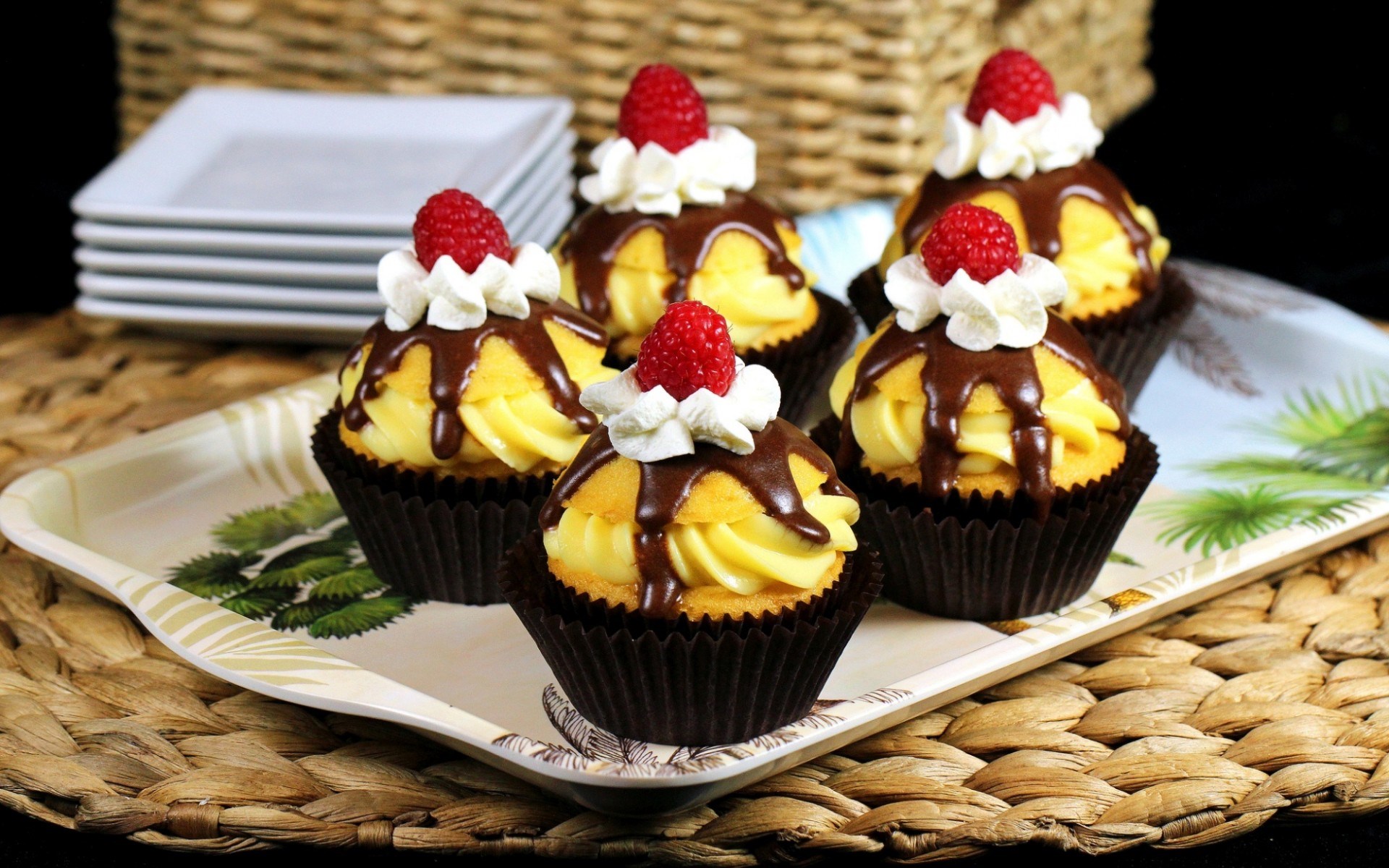 Cravings drive almost all of us to eat the wrong foods sometimes, but there's a lot that you can do to prevent those cravings for junk food  or change them for the better. It's easier said than done, but there are small steps that you can start taking today to change your appetite. Following some of the tips in this article can give you a head start on getting control over your food cravings and may prove to be helpful.

Avoid carbohydrates to control your hunger

One of the most important things to do is to avoid carbohydrates almost completely when you are trying to control your appetite. A meal that is rich in simple carbohydrates can be tempting because it immediately satisfies your hunger, and it gives you a shoot term boost of energy. But if you don't have protein and healthy fat in your meal it just results in a crash soon afterward.

To stay healthy, avoid meals that are rich in carbohydrates as much as possible. For example, you should avoid snacking on bagels, muffins, chips, and other snack foods that have a high carbohydrate content per serving. Again, these type of snacks will only provide you with a few minutes of energy followed by a fast drop-off, not to mention the harmful effects that they can have in terms of causing weight gain and triggering your body to release insulin. Snacking on carbohydrate rich food is always going to leave you hungry; opt for a piece of chicken, turkey, Greek yogurt with fruit, or pretty much any whole food that is more than just carbohydrates.

Avoid sugar as much as you can

We are hardwired to like sweet things because our sense of sweet is one of the first tastes that we prefer after birth. When we eat carbohydrates our brains reward us with feel good chemicals like serotonin which in turn can make us want to crave sweet foods even more.

The trick is to avoid sugar in all of its forms, especially sweets, candy, dessert, and foods that have sugar added to them. It's really difficult sometimes to avoid sugar because it seems like it is in almost everything that we eat, whether it is sugar added to yogurt, fruit and snacks, or high fructose corn syrup which can be found in hundreds of condiments and thousands of foods.

Just like meals that are high in carbohydrates, eating foods that are rich in sugar will have a similar effect of giving you a quick boost of energy followed by a crash, but the effect is even more extreme, especially when you snack on sugar. The same effect occurs for people who drink their sugar rather than eating it, in the form of soft drinks or juice. You are far better off just getting rid of most drinks and foods that are flavored with sugar; you'll have a lot more energy to get through your day, and it make take a bit of willpower but you can wean yourself off of it entirely.

Be careful when you're in a bad mood

Moods can certainly trigger food cravings, so if you've had a bad day or are stressed you need to be particularly cautious about indulging in eating. As previously mentioned, when you eat a high carbohydrate meal your brain releases feel good chemicals, and many people essentially become addicted to eating high carbohydrate foods as a way to cope with stress and low moods. Be extra vigilant about what type of foods that you decide to eat when you know that you aren't feeling that great.

Of course it's helpful to deal with stress in positive ways such as exercise, meditation or yoga, rather than eating. It may even take a bit of extra effort because it can be difficult to change your eating habits when they are associated with emotions. Other studies have even found that when people are happy that they also crave high carbohydrate foods, so it's not enough to just learn ways of dealing with stress.

In general, you just have to be careful about the foods that you eat no matter what you're feeling, but if you know that you are particularly susceptible to emotional eating then stay away from the pantry when you're feeling that way. And if you are going to eat something, snack on fruits and vegetables or whole foods which are going to provide you with a much more consistent source of energy and are more effective at helping you feel better, rather than just a quick surge of energy from sugar that leaves you feeling just as bad as before after your energy drops down.

Keep track of when you get cravings

A lot of people get cravings for junk food or sugar around a particular time of day. For example, you might have your routine where you get up in the morning, don't feel like eating breakfast, but then when lunch time rolls around you are inevitably checking out the menu at a fast food restaurant because it's just your routine. At the same time every day you might be stuffing yourself with extra calories and it may be the result of not properly scheduling your meals and missing important meals.

In the case mentioned above, you would most likely be much better off eating a healthy breakfast, even if it was simple such as a fruit smoothie (without added sugar), a handful of nuts, or a few eggs. If you find that you're always eating junk food during a specific time period, try to figure out why you are so famished at that point in the day and do everything in your power to change your routine. Again, it can be difficult at first, which is why appetite control diets like the HCG diet are helpful tools for many people, but there is a lot that you can do to reduce your change of giving into your cravings by changing your routine up.

Also, we've mentioned it several times before on this blog, but be sure that you are getting the recommended 7 to 8 hours (minimum) of sleep per day and that you aren't sleep deprived at all, because that will definitely contribute to your food cravings.

Several studies have found that the sight and the smell of food is largely what triggers people to crave it. So, keep simple carbs outside of your kitchen and pantry altogether; it's one of the most effective ways of controlling your cravings for them, and you might just decide one day to go cold turkey and give away all of your junk food. This is just the start because you'll most likely be exposed to junk food when you're at work and out and about in the world. But, if you can keep your home environment under control at the very least, you won't be tempted to snack on junk when you're there.

The HCG diet can also be a great way to basically go cold turkey when it comes to eating junk food, as it forces you to stick to a very low calorie diet with only natural whole foods, and this is very effective for a lot of people. It can certainly also change your cravings for food, as many dieters find that they don't crave junk food as strongly as they used to, if at all, once just a round of the HCG diet is finished. If you haven't had success with your own methods, the HCG diet is worth a shot, because the HCG hormone is also helpful for appetite suppression and control.