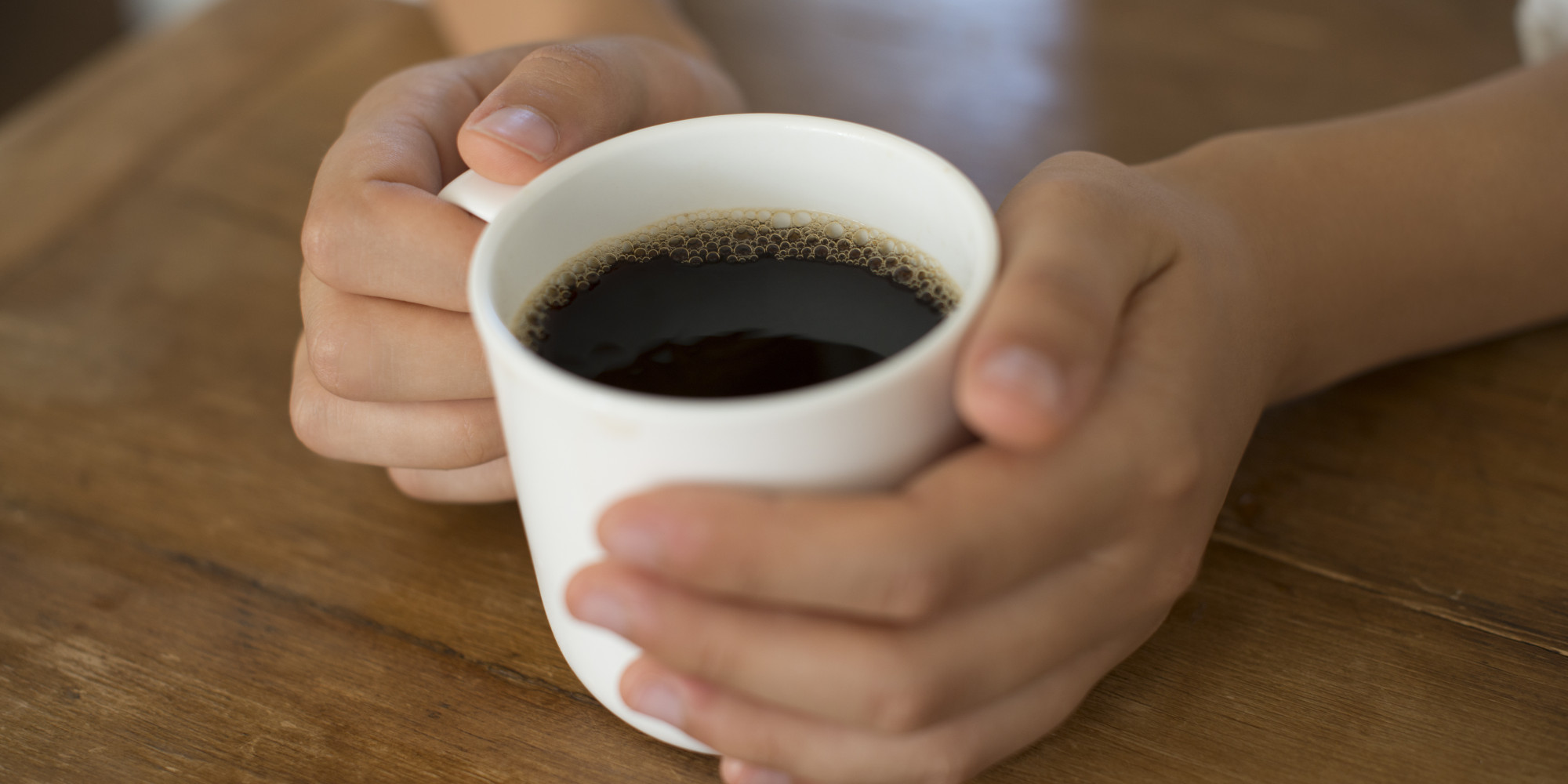 Drinking coffee is a little known secret way to burn more fat, and if you already love it then it will be easy for you to start drinking more once you know how effective it can be at helping you lose weight.

Like most other natural weight loss aids, it's not going to give you miraculous results by itself, but coffee can definitely help you lose an additional one or two pounds every month or more, and it can help you control your cravings for food which can prevent a lot of weight gain. Coffee also has several side benefits that make it a very healthy drink, but if you don't like coffee there are other options like green tea that have similar benefits.

The caffeine in coffee can help you lose weight

The caffeine in coffee is the main reason why people drink it; it provides a boost of energy when you're tired or fatigued. Caffeine can slightly increase the amount of fat that you burn naturally by stimulating thermogenesis or the production of heat. This effect is minimal but it certainly helps to burn fat. The other main effect of the caffeine in coffee is the appetite suppressant effect.

A study by Duke University found that caffeine can mask hunger because it acts as a stimulate and provides a quick burst of energy and improves focus without needing to eat [1]. This effect occurs for many people, but for some people it can have the opposite effect and can actually stimulate hunger, so in some ways caffeine is a hit or miss weight loss aid.

Caffeine is not necessarily bad for you

You may have heard from some that caffeine isn't that good for you, which is somewhat true if you consume a lot of it, but in small amounts it can definitely have several benefits in terms of fat metabolism.

Assuming that you aren't sensitive to caffeine, you can have a few cups of coffee every day, which contain around 95 mg of caffeine per cup. Most diet experts recommend limiting your caffeine intake to no more than 400 mg per day, as amounts higher than this can cause symptoms for many people, and of course every person tolerates caffeine at a different rate.

For those who have a wide range of symptoms when they consume caffeine, it's advisable just to avoid it and focus on other weight loss strategies. By no means do you have to rely on caffeine or coffee in order to lose weight, but it certainly can help.

Symptoms that can occur for some people include anxiety, restlessness, stress, heart palpitations, insomnia, and hypertension. Those who are sensitive to caffeine really should never drink coffee or tea, unless they are approved by their medical doctor. Drinking a lot of coffee may also cause symptoms even for those who can normally tolerate it. So, drink coffee in moderation whether you are trying to lose weight or not.

The appetite suppressant effect can be very strong

For some people coffee has a strong appetite suppressant effect, and it can go a long way in terms of helping them avoid eating or snacking during the day. Coffee is one of the few allowed beverages on the HCG diet and it helps many dieters control their cravings, especially during Phase 2.

The appetite suppressant effect combines with the energy boost that the caffeine provides and it can help dieters get through their day until their next meal. Every little bit of help in terms of appetite control matters, and if you are able to avoid just one or two snacks every day, it can cause significant weight loss.

Adding sweeteners other than stevia or large amounts of cream to your coffee will certainly negate any weight loss effect that it can have. You'll need to be careful to avoid doing this, and try to keep your coffee sweetened only with natural sweeteners like stevia or small amounts of honey. If you're trying to lose weight you should avoid using any sugar or honey, however.

Don't use artificial sweeteners either which can affect your metabolism and spike your insulin levels, making you crave food and even potentially leading to insulin resistance and other health problems. A small amount of low fat or non fat milk is perfectly fine to add into your coffee and can make it more palatable, along with a natural stevia sweetener.

Adding just a small amount of sugar or artificial sweetener into your coffee can really impact your weight loss. If you drink coffee regularly it can even lead to weight gain. If you don't like stevia then perhaps a small amount of raw honey can work as a substitute, but you will definitely want to be careful with the amount that you are putting in your coffee because it is easily consumable liquid calories that can lead to weight gain.

The same goes for tea if you prefer it over coffee. Remember that most coffee drinks at retail coffee outlets will potentially have 300 or more calories per drink, and they load them up with sugar and cream. You definitely aren't going to lose weight drinking those in spite of their high caffeine content. The best option is to brew your own coffee so that you can control exactly what you put in it, and if you can't do this in the morning and prefer to go to a coffee shop, be careful just to order plain coffee or tea with skim or low fat milk. If you know you're going to be tempted, however, it's best just to brew your coffee at home.

Drinking coffee before exercising can boost your performance

Several studies have found that drinking coffee prior to exercising can boost your performance in several ways. Ingesting 3 to 9 mg of caffeine per kilogram of body weight one hour before working out was found to increasing cycling and running performance in a laboratory test [2]. This is about two to three mugs of coffee for most people.

The study included well trained and serious athletes and found that caffeine was helpful both for endurance exercises more than short duration exercises like sprinting. That particular study did not clarify exactly how caffeine was effective for improving exercise performance, but other studies have.

A study at King's College in London found that caffeine increased cognitive functions and decreased the perception of being fatigued while exercising [3]. Endurance exercises were performed better than short term exercises. Researchers speculate that the reason why caffeine can improve performance is due to the fact that chemicals that would normally cause you to feel fatigued are blocked by caffeine.

Some people prefer short duration exercises, and we've discussed how exercises like high intensity interval training are more effective for weight loss than long duration cardio workouts. Still, there may be some benefits to drinking a few cups of coffee even before short duration workouts, and on top of the appetite suppressant effects and the thermogenesis boost, coffee might become one of your top tools for weight loss.