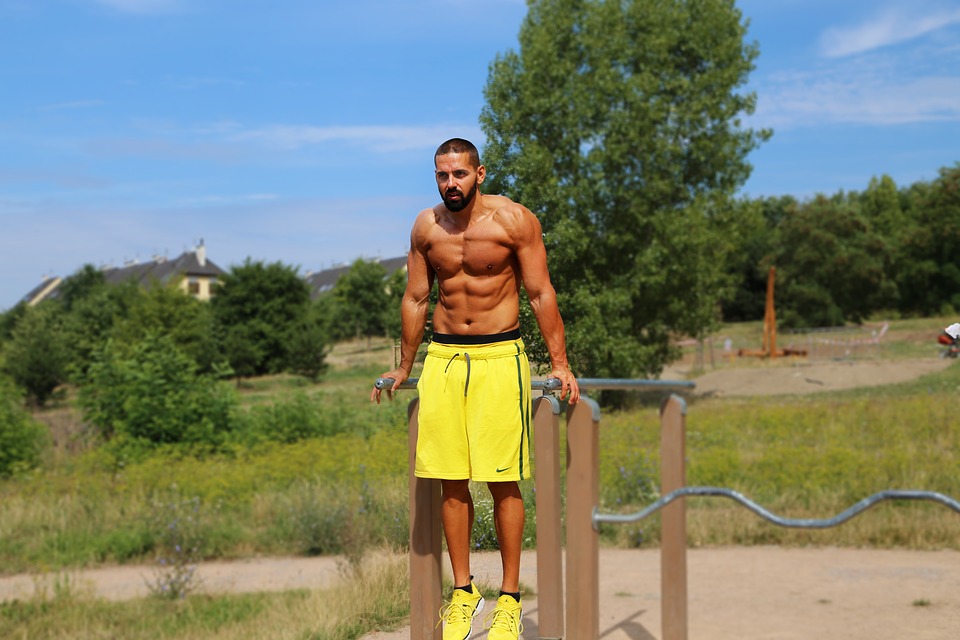 When the idea of fasting for weight loss comes up, there's always concern about loss of muscle mass during the process. One of the more important things to remember is that if you are looking to lose weight and maybe reduce or reverse some of the effects of diabetes, then your primary worry is insulin. If you are worried about muscle mass, then you must remember to exercise, especially weight training or resistance.

Weight loss and gain is mostly a function of diet. So it stands to reason that you can't really exercise your way to a lower weight without changing it up. Your cardio may increase, but you won't see much of a difference on the scale. There's plenty of stories about people who work out three or four times a week but don't see the needle move much on the scale.

Muscle gain and loss is, conversely, mostly a function of exercise. You can't simply eat and expect to gain muscle. While supplement companies will try and tell you that simply through consuming their products you will build muscle, it's proven that you must work out alongside taking the proper supplements and eating correctly to gain muscle. So it stands to reason that if you are worried about losing muscle during your fast, you should continue to workout, even if it's at a lesser intensity than before.

So, the main question is still that if you fast for long enough, won't your body start to burn muscle in excess of what was happening previously in order to produce glucose? Surprisingly, no. In the NIH in the book "Comparative Physiology of Fasting, Starvation, and food limitation" they find that there is a mix of energy coming from carbs, fat, and protein. And within the first day or so of fasting the body initially starts by burning carbs and sugars for energy. However, the body has a limited amount of sugar storage, so after the first day the body begins to burn fats.

Shockingly enough, what happens to protein is a bit different. The amount of protein consumed for energy begins to go down. There is certainly a low level of protein turnover, but you don't start to suddenly lose muscle as you fast, and it can be said that your body even begins to cling to muscle.

Reviews of fasting from the 1980s had already noted that  Conservation of energy and protein by the body  has been demonstrated by reduced  urinary nitrogen excretion and reduced leucine flux (proteolysis). During the first 3 days of fasting, no significant changes in urinary nitrogen excretion and metabolic rate have been demonstrated. Leucine is an amino acid and some studies had shown increased release during fasting and others had not. In other words, physiologic studies of fasting had already shown that muscle is not burned for glucose.

It also notes that you can get an increase leucine flux with no change in urinary nitrogen excretion, which happens when amino acids are reincorporated into proteins. Researchers studied the effect of whole body protein breakdown with seven days of fasting. Their conclusion was that decreased whole body protein breakdown contributes significantly to the decreased nitrogen excretion observed with fasting in obese subjects. There is a normal breakdown of muscle which is balanced by new muscle formation, and this breakdown rate slows rough twenty five percent during fasting.

Studies were also done by George Cahill in 1983, in an article on starvation he noted that glucose requirements tend to fall drastically during fasting as the body burns fatty acids and the brain feeds on ketone bodies, reducing the need for gluconeogenisis. Normal protein breakdown is about seventy grams per day, which falls to about fifteen to twenty grams during starvation. So, in theory, if we fast four seven days and lose about a hundred grams of protein, we make up for this protein loss with extra protein retention.

From the study, you can see that the urea nitrogen excretion, which corresponds to protein breakdown, goes way down during fasting/starvation, which makes sense, since protein is function tissue and there is no point to burning useful tissue while fasting when there are fat stores that your body can burn, leading to less muscle burn during fasting than most people expect.