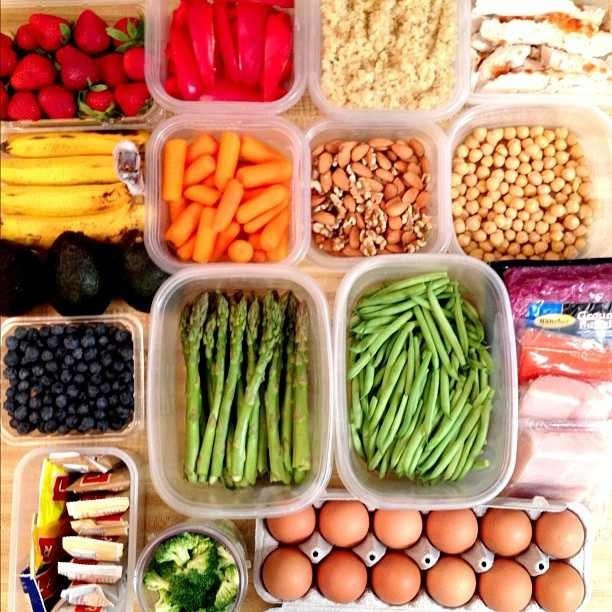 Sermorelin therapy is thought to have several advantages and perhaps some disadvantages compared to HGH therapy, and both therapies have been used as a hormone treatment to replace the reduced production of HGH that is a consequence of aging. Sermorelin acetate stimulates the brain to produce human growth hormone naturally and delivers the hormone through the body's natural endocrine system, while HGH therapy is a direct injection of the pure hormone into the bloodstream. Both treatments have merits; HGH therapy results in a quick and direct increase in hormone production levels, and this can be particularly useful for patients who are trying to receive the results of the treatment faster, while Sermorelin takes longer to work but does result in an increase in HGH production more gradually and naturally over time. Sermorelin is often preferred because it is more natural compared to HGH therapy and doesn't result in an artificial jump in blood hormone levels.

Starting at the age of 30, production of HGH begins to decline every decade by anywhere from 12 to 14%. The resulting decline in hormone production is thought to result in many different aging effects such as increased body fat, decreased muscle mass, decreased energy levels, lower bone density, impaired sleep, and many other effects. The loss of HGH production over time can be quite detrimental, and each individual loses HGH production at a different rate. By restoring normal youthful hormone production, many of these aging effects can be avoided or reversed, and the quality of life for the patient can be dramatically improved. Hormone replacement therapy (HRT) has been developed as a way to combat the results of age related hormone decline and can treat HGH decline along with testosterone, estrogen, and progesterone decline. HGH therapy and Sermorelin therapy are both intended to restore normal levels of hormone production and offset the natural decline in HGH, but they do so through very different mechanisms. Sermorelin therapy is unique compared to HGH therapy because it stimulates the pituitary gland to produce its own HGH naturally, while HGH therapy requires the direct injection of the pure hormone at a specified amount. Both types of therapy have their own merits and disadvantages. Sermorelin therapy's positive health benefits occur more gradually because it results in a steady incline in natural hormone production. Also, the hormone delivery for Sermorelin therapy is much more effective than HGH therapy because it uses the body's natural hormone delivery methods, while HGH therapy delivers the hormone to the body through the bloodstream at varying tissue concentration levels that cannot be controlled directly.

Sermorelin doesn't result in a decline in HGH production

One unique aspect of Sermorelin therapy is that it does not have the potential side effects of HGH therapy. Sermorelin acetate is the first 29 amino acids of human growth hormone. It is an HGH secretagogue, or an amino acid that causes human growth hormone to be secreted naturally. The natural secretion of the hormone results is a more natural impact on the pituitary gland, rather than the effect that injecting a large amount of the hormone can have on it. Some medical providers believe that HGH therapy can cause a negative feedback loop with the pituitary gland and actually result in a long term decline of natural hormone production, possibly causing a patient to become reliant on the therapy to maintain normal HGH production levels. This effect has not been shown to occur with Sermorelin therapy. It should be noted that HGH therapy does not always necessarily result in negative side effects, and in most cases the feedback loop issue only occurs when the therapy is abused or when the improper dosage is used.

The potential side effects of HGH therapy are many

HGH therapy can result in many side effects including increased bone and tissue growth, carpal tunnel syndrome, muscle or joint pain, higher cholesterol levels, swelling, and numbness in the skin or tingling. Some medical professionals believe that prolonged use of excessive HGH therapy may lead to diabetes and other potential long term medical problems. These side effects occur when the hormone is used improperly at high doses, such as increasing athletic performance. In many cases, patients administer their own HGH treatment plans by purchasing the hormone from unlicensed pharmacies online, and this is not only illegal but it is also very dangerous. No form of hormone therapy should ever be self-administered because the potential risks of overdosing and other health problems are many. The best and safest way to increase HGH levels naturally is through a medically supervised Sermorelin therapy program.

Sermorelin therapy can be continued for a longer period of time

Because of the fact that Sermorelin therapy doesn't increase hormone production levels dramatically or to a dangerous level (as long as it is properly prescribed and administered), it can be continued for a longer period of time than HGH therapy without adverse consequences. HGH therapy is not intended to be used for several months at a time, and the usage of this type of hormone therapy for a long period of time is thought to be associated with some of the negative side effects that patients often hear about. Sermorelin has the major advantage of being safer to use over several months, which allows the patient to receive the health benefits of the treatment for a longer period of time.

Sermorelin is a much safer alternative to self-supervised HGH therapy

With all of the potential side effects and long term health consequences of using HGH illicitly by purchasing it from an unlicensed source, Sermorelin therapy should always be sought out as a safer alternative. The cost for the therapy is often quite comparable to HGH treatments, and there are home treatment programs available that can be purchased at a much lower cost than in-patient treatments. The Sermorelin therapy program at Nu Image Medical is one example of such a program that is available at a much lower cost than many similar in-patient programs. It is a safe and effective treatment program for patients who are interested in receiving the anti-aging and other health benefits of HGH therapy without the negative long term side effects, and at Nu Image Medical each patient receives a full medical consultation at the start to ensure that the proper dosage is selected. Get more information about Nu Image Medical's Sermorelin treatment program and its advantages compared to HGH therapy here.

HGH VS's Peptides, which is better?

How long does it take to lose weight on HGH?