Sermorelin Before and After Effects 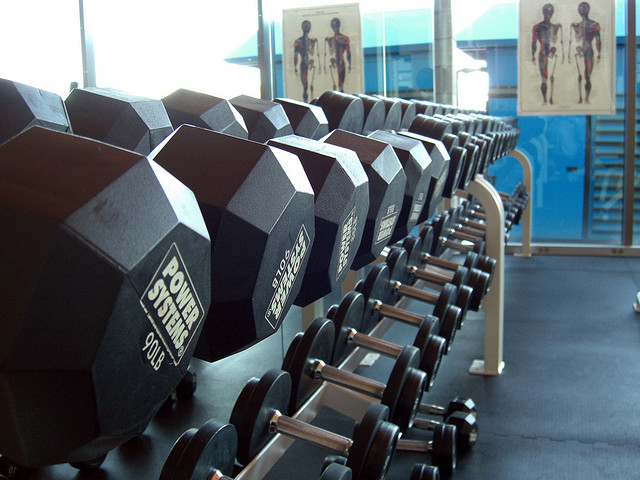 Sermorelin is a treatment that can increase the body's HGH production gradually over time, and many people take it  because of the many positive Sermorelin before and after effects that it can have on the body. It is mainly used as an anti-aging treatment and it can prevent the onset of a wide range of different aging symptoms and illnesses. After the age of 30, natural production of HGH starts declining approximately every decade. Sermorelin is used as a therapy to replace this lost hormone, and although it is not exactly HGH it stimulates the pituitary gland to produce more HGH rather than injecting the hormone directly in the body. Direct injection of the hormone is thought to be related to a wide range of different potential medical issues, while Sermorelin has very few if any side effects while offering many benefits for people who are trying to improve their health.

One major effect that Sermorelin has is that it reduces body fat substantially; sometimes by several percentage points. The body fat reduction can occur if even the patient doesn't exercise, and over a period of three to six months there is almost always some weight loss due to nothing more than the metabolic boost that Sermorelin provides. The metabolic boost is one major reason why people try the therapy, as it can be difficult to lose weight as you age because of the lower natural HGH production. The amount of weight loss can be much greater if the treatment is combined with a diet and exercise plan, and most people do combine them together for the quickest weight loss effects. Some patients have reported losing up to 50 pounds over several months or more, and the weight loss can make a major difference in your appearance.

Sermorelin can improve your mood

One interesting effect that increasing HGH production has is that it can actually alter your mood. Several studies have linked mood disorders to a lower production of HGH and other important hormones like testosterone and estrogen, and replacing those hormones can help restore a normally balanced mood. It is not specifically clear how Sermorelin improves the mood. Studies have linked low growth hormone levels to a low mood in adults, and the restoration of lost growth hormone can help improve the mood through several different mechanisms. Growth hormone can improve the quality of a person's sleep which in turn can help improve the mood. Studies show that patients on Sermorelin also show increased energy levels and high levels of endorphins which are associated with a positive mood. Symptoms of mood disorders such as anxiety and depression can be improved with regular treatment as well.

Wound healing can be reduced with age, and taking Sermorelin can help to improve wound healing substantially. Human growth hormone is essential for several of the body's repair mechanisms including would healing. After being wounded, the body releases HGH, and people who have a deficiency may take longer to heal than younger people. Sermorelin and HGH have both been used to treat patients who have been injured, and it can help improve the speed of recovery substantially. People who work physically taxing jobs may also consider taking Sermorelin as a way to recover quickly from any injuries like sprains or strains. Amateur and competitive athletes sometimes supplement with HGH or Sermorelin as a way to deal with injury symptoms and improve their workouts but the use of the hormone is often banned in many sports because it can be seen as an unfair advantage.

One of the biggest reasons why Sermorelin therapy is used is to improve exercise capacity, and many patients experience a much higher exercise tolerance after they start on the treatment. Normal HGH levels are necessary for the maximum strength, stamina and for the fastest exercise recovery times. People who supplement with this hormone find that their tolerance for exercise usually goes up dramatically. They usually have more energy for workouts and are able to spend more time on their workouts, while spending less time on recovery. As the body starts producing less HGH, the capacity and tolerance for exercise can start to diminish. Replacing this lost hormone can help muscles build and recover faster, strengthen the connective tissue, prevent the chance of injury from occurring, and reduce the recovery time from sports related injuries. HGH increases IGF-1 production which in turn helps muscle cells grow more quickly.

The treatment can promote healthy hair and skin

Skin and hair health can improve with HGH replacement, as both skin and hair health are at least partially reliant on HGH. As the body produces the hormone, skin cells multiply, and this effect can help renew the skin and make it look younger. HGH can also reduce the appearance of wrinkles by increasing its thickness and making it more elastic. The skin becomes less and less elastic as we age, but growth hormone can help restore elasticity and thickness. Several studies have shown that skin tone and quality can improve after starting treatment. Hair growth can also occur with the treatment and hair thickness can improve for both men and women. HGH is thought to prevent the graying of hair while also encouraging the growth of new hair and possibly preventing hair loss, and it remains an area of research for potential hair loss treatments because of these effects.

The treatment can improve sleep quality

As previously mentioned, another major effect of the treatment is that the quality of a person's sleep can improve substantially. People who suffer from insomnia often get restored to a normal sleep cycle after starting the treatment, as disruptions in natural HGH production can cause a wide range of different sleep disturbances. Sleep problems can affect every aspect of a person's life including their energy levels, memory, ability to focus and concentrate and more. Several studies have shown that there is a positive correlation between sleep quality and with normal HGH production levels. Patients who have experienced sleep disturbances or other issues are sometimes advised to get a blood test to determine whether or not they have a deficiency in the hormone, and then starting on a proper treatment plan.

One of the biggest cosmetic reasons why people start the treatment is the fact that it actually can increase muscle mass substantially. The treatment is considered to be a safer alternative to anabolic steroids and HGH injections, both of which are associated with a wide range of short and long term side effects. Sermorelin increases HGH levels more gradually which does result in an increase in muscle mass, but a smaller and more gradual increase over a long period of time. Sermorelin causes an increased production of HGH which in turn releases IGF-1, which as previously mentioned stimulates muscle cells to growth. The hormone can increase the number of muscle cells in the body and also increase their size, and it can speed up the production of new muscle by increasing the speed of protein synthesis. This increase in muscle can help prevent against injury and maintain a healthy body as a person continues to age. Get more information about Sermorelin and HGH therapy here.