How to Use Peptides for Your Anti-Aging Treatment 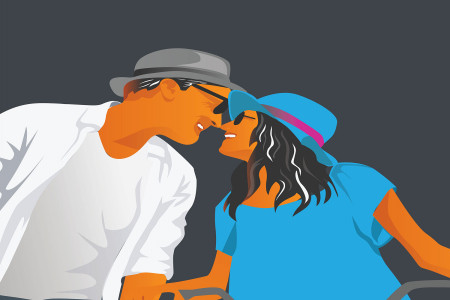 It's been dubbed 'cosmetic surgery in the chemical sense'. People refer to them as magical elixirs and the 'fountain of youth'.

What is this miracle substance you ask?

It's Peptides, of course!

Until now, you've possibly never heard of the things. If they sound like a scary sports supplement to you, you're not alone.

But trust me, they're much more than that.

If you're ready to release the powerful effects of peptides for your anti-aging treatment, then read on. We'll assist your plan to turn back the clock with anti-aging peptides.

Please note, they aren't the same thing. While supplementing with HGH is an artificial method of increasing Growth Hormone in your system. Peptides simply stimulate your body's natural production of it.

What this means is that your body will go back to producing similar levels of HGH as it did during your youth.

For this reason, peptides are favored by health professionals who support the way they work and low risk involved.

How Does it Work?

Peptides are, in fact, a completely legal kind of overall health treatment. They're favored by people who want to ward off the horrible side effects of aging.

Women approaching middle age are swearing by peptides as an alternative to plastic surgery and fillers. Biologically, it's impossible to prevent aging.

But, the exciting news is you can drastically slow down the process. With the right peptide anti-aging treatment, the pituitary gland will be stimulated to produce more Human Growth Hormone.

Increased levels of HGH are responsible for growth and repair. Strong healthy hair, skin, and nails require that new cells are being frequently generated.

As a result of the cell regeneration process being stimulated, your body will recover and repair in a similar way as it did when you were young.

Peptides will get you closer to these wonderful days of your prime. In addition, your skin, hair, and nails will grow quicker and stronger.

Remember, proteins are the central building blocks of skin.

What's special about these anti-aging peptides products is that each one works in a unique way to target different skin issues. In addition, the peptides stimulate the skin to regenerate, thereby reviving itself.

Along with improved appearance, higher GH levels lead to enhanced collagen deposits. We know how good collagen is for your skin's health. But this also means anti-aging peptide users also have stronger joints and higher bone masses.

This overall improvement to one's health will greatly benefit peptide users. It allows them to recover quickly from exercise and will help them feel more energized. What this means is that they're more likely to stick to healthy lifestyle habits.

A healthy lifestyle will encourage better mental health too. All of this means that a person's general wellbeing will be improved.

It's important to remember, these hormones are naturally released by the pituitary gland.

But, as you get older your body produces the hormone less and less. For some, this happens sooner than others. People will also have varying reactions to this change in hormone levels.

While some are able to function relatively as normal, others will find even daily tasks a challenge as they have diminished energy. Inability to sleep, depression and premature rapid aging are all signs that you have a deficiency requiring medication.

The combo of Ipamorelin or Sermorelin and CJC 1295 is an effective way to naturally increasing these dissipated levels.

Remember, the pituitary gland is involved in the functioning of our whole body.

From the moment you're born, it stimulates growth and repair. It's involved in the creation of muscle, bone and connective tissue.

As you age, the pituitary gland secretes less growth hormone. The result? It becomes increasingly more challenging to grow and maintain muscle.

Unfortunately, we're all aware of the negative side effects of aging. In addition to sagging skin, we may feel more tired and experience issues relating to low libido and unstable mood.

Studies indicate that a combination of Ipamorelin and CJC 125 make up an effective way of naturally increasing HGH levels.

In addition to stimulating the secretion of GH from your pituitary gland. These peptides also inhibit the production of somatostatin, which reduces growth.

Research suggests that Ipamorelin and CJC 125, especially when used in conjunction, are a safe and effective way to delay the negative effects of aging.

Unlike other supplements, which introduce extra levels of some hormones, Ipamorelin and CJC 125 promote a natural response in your body. In this way, they're safely able to reverse many of the negative side effects of aging.

When talking about peptides, anti-aging, and prevention, it's important to note the following.

Today, medicine is aiming for a preventive and holistic approach. This is a move away from treating health issues as they arise. Instead, preventive aging methods attempt to delay the negative side effects of aging.

Health professionals understand the need for seeing individuals as a whole. They need to lead a healthy lifestyle, in order to enjoy overall health. Anti-aging peptides form part of this healthy lifestyle, as they allow people to feel the energy and vitality of their youth again.

Contact us to find out more about Peptides for anti-aging. We'll guide you through anti-aging peptides products to suit your individual needs. 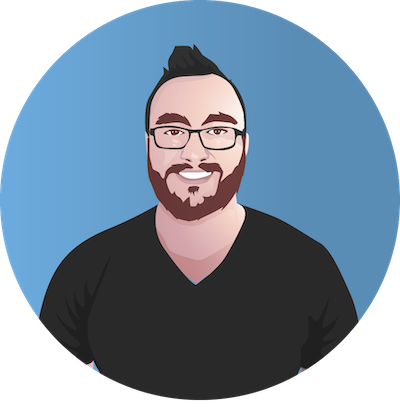 Surge Ceranic is the Digital Marketing Director here at Nu Image Medical. He has been in the field for over four years now working as a consultant before moving into a more technical role with us. He has worked with a lot of renown companies around the world and we are happy to have him as part of our amazing team. In his spare time he likes to hit the gym and paint.