REFILLS
END OF THE MONTH SPECIAL! SAVE 20% ON ALL PROGRAMS WITH CODE JAN2020
HGH 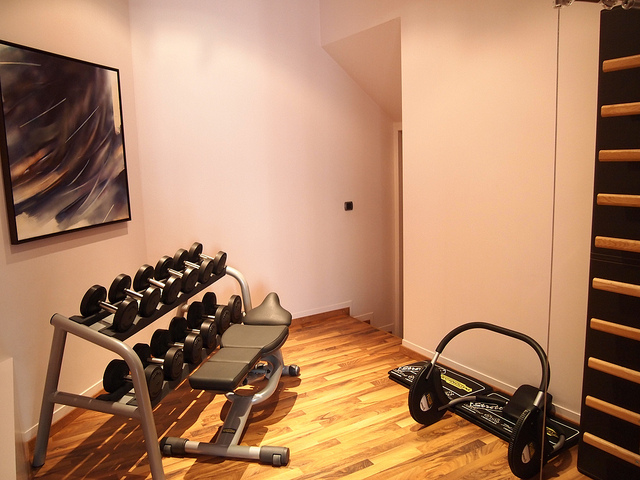 HGH therapy or human growth hormone therapy has several anti-aging and other health benefits, and it has become a popular way to prevent the onset of aging. As evidence points to the safety of the treatment, more people have started to use HGH therapy or begun to take an interest in the therapy. Contrary to what some believe, HGH therapy is not considered to be dangerous or symptomatic if the hormone used for the treatment is bioidentical and the treatment is administered by a medical professional. The problems with the therapy occur when it is self-administered or administered by someone without the proper training and medical background. This occurs often as a result of the wide availability of the hormone or products that claim to have HGH in them, but may or may not actually have any real human growth hormone in them.

What growth hormone does

Human growth hormone is naturally produced by the human body throughout life by the pituitary gland, but production of the hormone starts to decline around the age of 30. The hormone is used by the body for several purposes and increased levels of the hormone are produced during exercise, sleep and after illness or trauma. Growth hormone helps the body recover from trauma, it helps the body metabolize energy efficiently, helps maintain and build muscle mass, and has many other important effects on the body. Blood levels of the hormone can alter throughout the day and production of the hormone starts declining about 12 to 14 percent every decade after the age of 30. This decline in HGH production is what is thought to lead to several of the effects of aging such as muscle loss, increased body fat, skin wrinkles, decreased bone density and other aging effects.

HGH therapy can slow aging down

HGH therapy has the main benefit of slowing down many of the effects of aging that were previously mentioning, and sometimes eliminating them all together. Those who have decreased muscle mass, increased body fat, bone density problems, fatigue and other aging symptoms usually experience relief of those symptoms after starting human growth hormone therapy. It does not take long for the therapy to have an effect; most people experience higher energy levels within a week or two of treatment, and the length of the treatment depends on the type of therapy that is used, the level of deficiency, and other factors. Many people choose to continually supplement with human growth hormone for several months or even years, and there is no scientific evidence that this is dangerous, but there are shorter term treatments available that can increased HGH levels naturally with more of a permanent effect.

Sermorelin is one alternative to standard HGH

Sermorelin therapy has become one main alternative to the standard HGH therapy which administers the hormone in its pure form. Sermorelin is not HGH; it is a growth hormone releasing hormone that stimulates the body to produce growth hormone. It has become popular because it naturally increases the body's levels of HGH and does not have the symptoms that can sometimes present with regular HGH use. One main issue that can occur when supplement with the hormone itself and not Sermorelin is that blood levels of the hormone can increase too quickly and unnaturally. This can lead to some of the negative symptoms that some patients have experienced such as carpal tunnel syndrome, joint pain, fluid retention and other effects. Studies have not proven that HGH therapy is dangerous, but Sermorelin is thought to be the safest form of the treatment and has been adopted by many clinics.

Sermorelin offers a more natural and gradual increase in the hormone

Unlike standard hormone therapy, Sermorelin therapy is thought to have a more permanent effect on human growth hormone production and does not have to continue for years in order to have the effect. Many treatment programs last just one to six months, and after the treatment is over many people continue to experience high or youthful levels of hormone production. In many cases the treatment does not have to be resumed, but if hormone levels drop off it can be resumed as needed. The main benefit of Sermorelin is that it does not have the symptoms and side effects that can present themselves during standard HGH therapy. This is likely due to the fact that Sermorelin gradually increases the body's natural production of the hormone rather than trying to flood the body with the hormone all at once, which is not at all how the body produces or delivers the hormone.

HGH therapy is not a substitute for a healthy lifestyle

Any medical doctor will tell you that HGH therapy or Sermorelin therapy is never a substitute for a healthy lifestyle. The therapy is certainly effective at helping the body restore youthful levels of human growth hormone production, but the patient also has to maintain a healthy diet and lifestyle. HGH cannot replace the many health benefits that a diet and regular exercise provide; instead it adds to them. A patient who exercises and also supplements with Sermorelin or HGH will experience faster muscle gains and a faster reduction in body fat, for example, but the patient must continue to exercise while undergoing treatment. Patients who do not exercise while undergoing the treatment will often have a decrease in body fat and slight increase in muscle mass, but the decrease will not be as dramatic as a patient with the proper diet and exercise regimen.

The benefits of the treatment are many

Both Semorelin and HGH have been proven to have many health benefits, and although the full scale of benefits are currently being studied, it is known that the treatments can lead to: lower blood pressure, increased energy, improved sports performance, faster recovery from exercise, higher libido, improved cardiovascular function and kidney function, decreased cholesterol levels, reduced risk of adult onset diabetes, improved mood, improved sleeping patterns, reduced skin aging effects, reduced risk of osteoporosis, and many other health benefits. The benefits are noticeable, and the longer that a patient is on the therapy, the more health benefits that they will generally experience.

If you are considering HGH replacement, you should be careful to select a treatment provider that has licensed medical professionals on staff because hormone treatments must always be accurately administered. The quality of your treatment and hormone will have a major impact on your health; if you choose a licensed provider there is virtually no health risk because you will be properly screened for the therapy and the right dosage of the hormone will be used.

The problems with any hormone replacement therapy occur when patients try to treat themselves or buy a treatment program from an unlicensed or overseas source. Nu Image Medical has licensed medical professionals on staff and is based in the United States, and we are one of the top online providers of Sermorelin therapy. If you have any questions about how the therapy can benefit you and help reverse the symptoms of aging, contact Nu Image Medical today for more information about the treatment.