Who Should Try the HCG Diet? 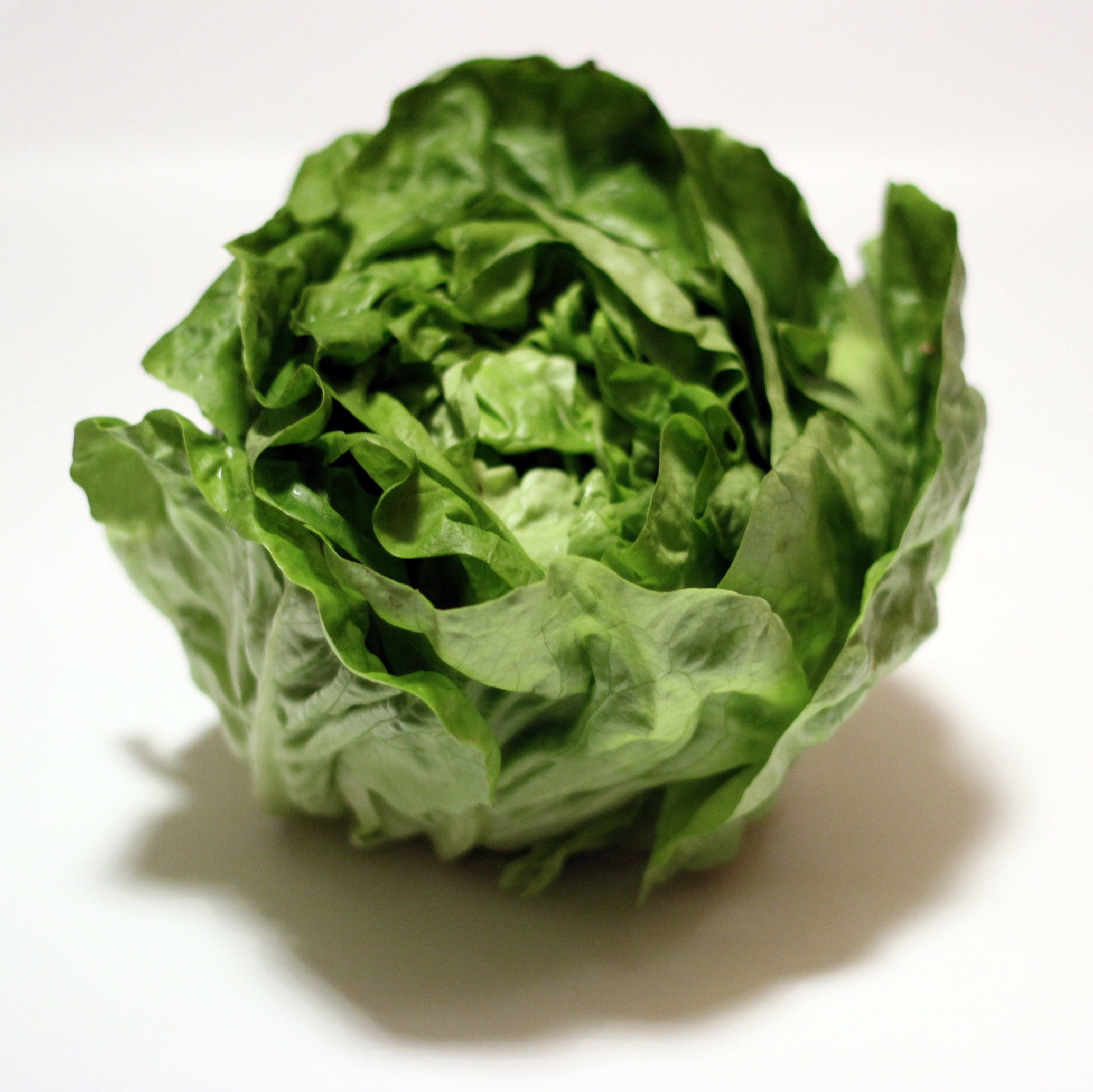 The HCG diet is safe for nearly anyone to try, and it has been used by thousands of people without any issues at all. If you have anywhere from 5 to 40 pounds or more to lose, you can safely attempt the HCG diet. However, before starting the diet you should receive a medical consultation from a HCG diet provider that offers this service.

Anyone who wants to lose 0.2 to 1 pound per day safely should try the HCG diet, and the weight loss results can be dramatic during the first few weeks of the diet. There are several other health benefits of the HCG diet, and people who are at risk of illnesses like hypertension, diabetes, heart disease and other illnesses may benefit from the HCG diet as well.

Essentially, anyone with a weight loss goal of a minimum of around 5 pounds can try the HCG diet, or anyone who is trying to reduce their body fat while maintaining their lean body mass. The HCG diet specifically targets abnormal fat, so the vast majority of the weight loss on the diet is body fat, although there sometimes is water weight loss as well.

The HCG diet is safe to try because it works for everyone and the hormone itself is safe to use as a weight loss supplement. The diet only uses a small amount of the hormone, so there are no major side effects, and the hormone is naturally produced by pregnant women in large quantities throughout a pregnancy without any problems.

As mentioned previously, people who are at risk of hypertension, diabetes, or even at risk of becoming obese can benefit from trying the HCG diet for at least one round. For people who have borderline hypertension, very low calorie diets can be effective at reducing blood pressure.

Many people who have tried the HCG diet have seen great improvements with biomarkers for disease, for instance their blood pressure levels often normalize after the diet or during the diet. Triglyceride and cholesterol levels usually drop to normal levels if they were previously high.

Modern diets are often the cause of many chronic illnesses, and the HCG diet reduces the impact of modern diets by detoxifying the body and resetting the metabolism to a normal level. This detoxifying effect does not occur with many other diets, and the same health benefits such as improvements in blood pressure or improvements in disease biomarkers may not be seen with other diets.

The HCG diet is unique because the foods that are selected for the diet are designed to restore a normal metabolism and are all-natural. The majority of the 500 calories on the HCG diet come from lean protein, fruits and vegetables, which are the healthiest source of calories, and the hormone supplies the body with the rest of its energy needs by burning abnormal fat.

People who need gastric bypass may benefit from the HCG diet

Those who are morbidly obese (BMI 35-40 or higher) should strongly consider a VLCD like the HCG diet. The HCG diet is great for anyone looking to lose weight, but morbidly obese people are at a significant risk of developing serious health problems such as heart disease, high blood pressure, Type II diabetes, and several other health conditions.

There may also be issues with mobility, joint problems and many other problems for morbidly obese people. The HCG diet is a very effective and far safer option than gastric bypass surgery, which is commonly used to treat morbid obesity. The HCG diet can result in over 40 pounds of weight loss in a period of just six weeks, and it can be safely repeated as many times as necessary after a break.

Gastric bypass surgery can result in rapid weight loss as well, however it is far from natural and has severe potential complications. Gastric bypass surgery divides the stomach into a small upper pouch and rearranges the small intestine to connect to the smaller pouch. However the surgery is not without its risks.

Some of the complications may include infections at the incision site or inside the abdomen, kidney infections, sepsis, bladder infections, and pneumonia. Any surgery has risk of clot formations, and blood clots may form in the veins of the leg. There is also significant risk of delayed hemorrhage due to the blood vessels that must be cut, and hemorrhages may require additional surgery or transfusions. Clearly a natural diet like the HCG diet is far preferable to a surgery that has these and other significant health risks.

The HCG diet is an easy first step for an improved and healthier lifestyle, as it eliminates virtually every toxic and potentially dangerous food and rebuilds a normal metabolism while burning abnormal fat. Cravings for unhealthy foods are reduced during and after the diet, and most people are much healthier in general after completing the diet. A significant change that most people experience is a reduced appetite for unhealthy foods, which makes a big difference after the diet is over. It's also a great idea to start the HCG diet before starting an exercise routine, as you will be starting your exercise routine with a lower body fat percentage and a more optimal and natural metabolism.

The HCG diet can totally change your lifestyle for the better, and although it is strict the results can be tremendous. Not only will you lose weight quickly, and specifically body fat, but you will have more energy and have a lower susceptibility to several illnesses. And if you have ambitious weight loss goals there is simply no other diet that can offer you faster and better results than the HCG diet. If you think you can benefit from starting the HCG diet, contact Nu Image Medical to get more information about the diet today.