Studies on the HCG Diet 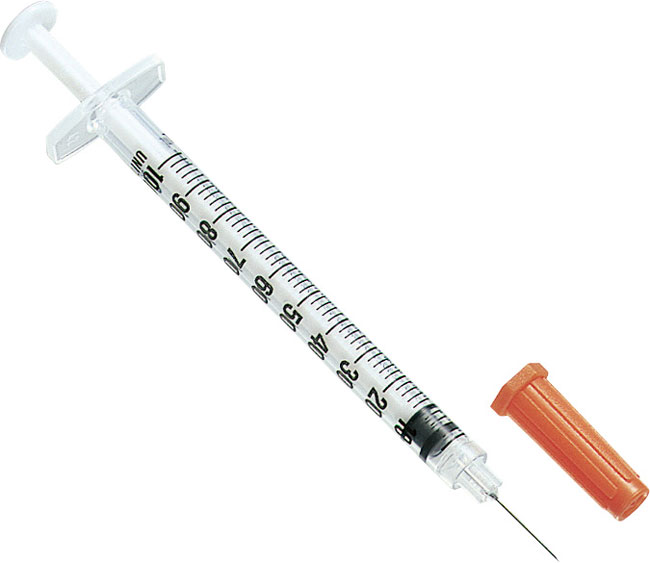 The HCG diet has been the subject of clinical studies throughout the years, and the diet itself was the result of studies performed by Dr. A.T.W. Simeons in Rome and in other locations on obesity and the HCG hormone. The purpose of his studies were to find out what effect the hormone had on weight loss, and he was able to determine that a calorie limit of 500 kcal per day combined with injections of 150 to 200 IU per day. The original protocol has not been changed much by most HCG diet providers. The diet is one of the most widely studied compared to other diets currently available, and below are the findings of some of the studies on the diet.

Sheri L. Emma MD began to study the HCG diet after an obese friend who was considering gastric bypass tried the HCG diet. On the 6 week diet he had lost an astounding 46 pounds and many of his metabolic markers and symptoms improved including his blood cholesterol, blood pressure, and pre-diabetes. The case sparked her curiosity and she began her own study on the diet.

Her study found that the HCG diet resulted in rapid weight loss, with lower lean muscle mass lost compared to a placebo group [1]. The data of her study was aired in 2012 on the Doctor OZ Show, and it was one of the first major public broadcasts that indicated the safety and effectiveness of the HCG diet.

The placebo group on the HCG diet for one month lost an average of 5 pounds of muscle, while those on the HCG hormone only lost 2 pounds of muscle [1]. The doctor had mentioned that losing muscle is bad because it hurts the metabolism and makes a person more likely to regain the weight that they had lost.

Muscle loss is a common effect of many diets but the HCG diet is one of the few that minimizes it. It also helps to explain why patients on the HCG diet do not have the "rebound" effect that many other diets have, where the patient regains a large amount of weight right after the diet is completed.

She also found that there was no major change in electrolytes or cardiac function for patients on the HCG diet, indicating that it is safe. However, she also mentioned that each patient was prescreened prior to starting the diet to ensure that it was safe for them. For the medical providers or companies that sell the HCG diet without prescreening, there is no way to guarantee the safety of the diet.

Dr. Emma also made the point that the diet is far from a do it yourself diet, and although there are self-injection protocols available from providers like Nu Image Medical, it is still important to get a medical prescreening prior to starting the diet to ensure that it is safe and adjusting calorie amounts when this is needed.

Years ago, there are a few other formal studies on the HCG diet which also found similar results as Dr. Emma's study. Asher and colleagues studied the diet which was first published in Clinical Nutrition in 1973. The study included twenty female patients who were restricted to 500-550 kcal per day and received HCG injections on a daily basis of 125 IU, while 20 other female patients were on a 500-550 kcal per day diet and received no injections.

The study found that the HCG group lost much more weight than the women who didn't receive injections. The HCG group also reported a greater feeling of well-being while on the diet with lower hunger levels. The patients receiving HCG injections expressed this as responses indicating that they felt "little to no hunger" and that they were "feeling good to excellent" at a higher rate that the patients who didn't receive injections.

Both groups were on the same diets and there were no major differences in the study in regard to the foods that were used. The protocol of the original HCG diet was also followed in the study, and both groups of patients were given very low levels of fat. This study was significantly different from Dr. Emma's study because she made several adjustments to the original protocol of the HCG diet, including changing the calorie limits for some patients.

The study by Asher also followed some of the other requirements of the diet such as avoiding cosmetics with fat, even though the researchers didn't believe that it would make a significant difference to do this. In Asher's study, other medications were avoided to prevent any interactions from occurring.

The diet does not have as many studies on it as it really should, considering the amount of weight loss that many patients experience on the diet and the amazing results that many patients get. In spite of this, the few formal studies that have been performed all show the same thing; that the diet is effective at weight loss compared to a placebo group.

The thousands of patients who lose weight with the HCG diet every day are another testament to the success of the diet in addition to these clinical studies. It has proven to be one of the most effective ways to lose weight quickly over a three or six week period of time without losing lean muscle mass, and while feeling better than a person would feel on virtually every other diet.

If more studies are to be conducted on the diet in the future they would have the same results as Dr. Emma and Asher's studies, assuming that the original HCG protocol is the one being studied. If you have any questions about the HCG diet or any studies on the diet, talk to a medical provider at Nu Image Medical today.