Stage Four of the HCG Diet 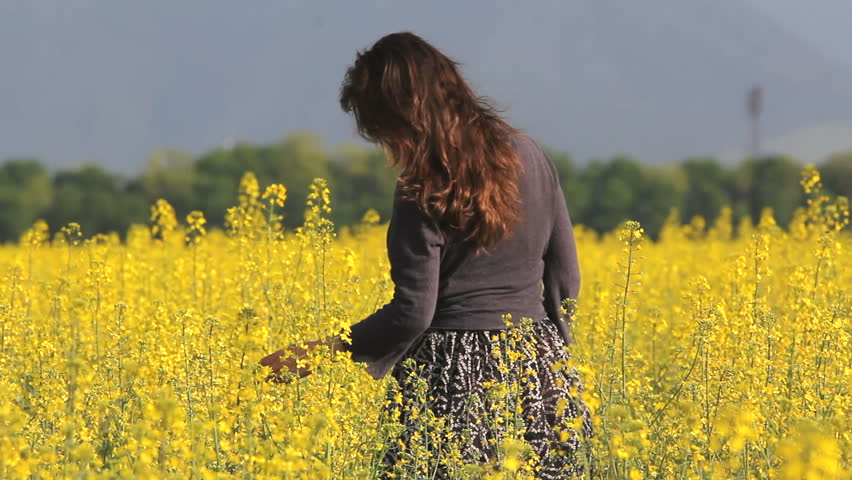