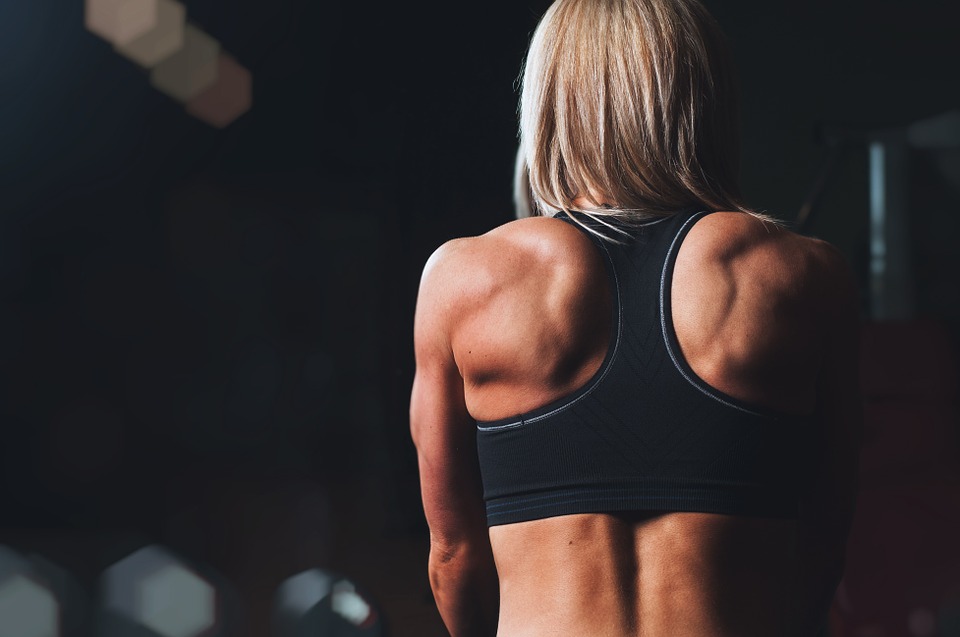 IGF-1, also known as insulin-like growth factor 1 or somatomedin C, is a protein that in humans is encoded by the IGF-1 gene, and is similar in molecular structure to insulin. It plays an important role in childhood growth and continues to have anabolic effects in adults. It's commonly known to help in building muscle, but can also be crucial in healing and is generally found to be deficient in people with chronic inflammation.

In several organisms, IGF-1 is involved in control of the actual lifespan of the creatures, for example, in most studies involving mice, inhibiting actually increases the life span of the creature; however, the association isn't the same in humans. Unlike animals who are in labs, humans are exposed to various diseases, stress, and many more environmental factors that can be helped by IGF-1. With humans, population based studies describing the relationship between IGF-1 and risk of dying were published, by of five three showed a lower risk with higher levels, and two showed higher risk with higher levels, so these, as of yet, are inconclusive.

IGF-1 may be rather important in the factor of anti-aging. The length of telomeres in DNA have shown to be very important in predicting someone's longevity, a telomere being a region of repetitive nucleotide sequences at each end of the chromosome, which protects the ends of the chromosome from deterioration. IGF-1 has been shown to correlate with greater telomere length in healthy subjects of all ages. In the Framingham heart study, which included five hundred and twenty five seniors, greater levels of IGF-1 were associated with a decreased risk of dying in the next two years. IGF-1 has even been shown to help prevent age-related cognitive decline by promoting new cell growth in the brain of rats in one study. Aging, and all of the frailties, such as low muscle strength, slowness in walking, and less mobility are associated with having low levels in IGF-1 in older women.

It works as an anti-anxiety and anti-depressant in mouse studies, and lower levels of IGF-1 are associated with depression in aged mice. In a study of twenty five older men, it was shown to speed up mental processing, and prevents the accumulation of amyloid plaque in the brain, in the rat model of Alzheimer's disease.  It also increases the BDNF in the brain, which is also known as the brain-derived neuotrophic factor. It's a protein, that in humans, acts on a certain set of neurons in the central nervous system, helping to support the survival of existing neurons, and encourages the growth and differentiation of new neuron and synapses,  mimicking the effects of exercise. ALS, Amyotrophic Lateral Sclerosis, which is a progressive neurodegenerative diesease, is associated with low levels of IGF-1.

When levels of IGF-1 are low, inflammation in the body tends to be high. In fact, in mouse models of autoimmunity and brain inflammation, administration of IGF-1 delayed disease onset; unless the IGF-1 was already developed, in which case it worsened the disease. Allergic contact dermatitis, which is a disease that is characterized by persistent or relapsing dermatitis, as well as Multiple Sclerosis and type 1 diabetes is reduced in mice when they're given IGF-1. IGF-1 is also found in lower circulating levels in patients with Rheumatoid Arthritis and Lupus, Lupus being a chronic inflammatory disease that occurs when your body's immune system attacks your own tissues and organs. Inflammation caused by lupus can affect many different body systems, including your joints, skin, kidneys, blood cells, brain, heart, and lungs. IGF-1 also helps combat autoimmune diseases by increasing the amount of T regulatory cells in the body, and high histamine levels are associated with low IGF-1 in the blood in certain animal studies.

IGF-1 also fosters muscle growth. IGF-1 is an extremely anabolic hormone, and has insulin-like actions. IGF-1 shuttles nutrients, specifically amino acids and glucose, into the muscle cells where they can be synthesized into new muscle tissues. Scientists have found that IGF-1 circulates in the bloodstream bound to specific binding proteins, and only about one percent of the IGF-1 in the human body actually causes the anticipated muscle cells hyperplasia. To counter this, chemists have altered the original molecule, and have added chemically bound side chains. These large, space occupying side chains are attached to the IGF-1 molecule to prevent the blood-borne binding proteins from snagging and deactivating the IGF-1

IGF-1 is considered the key to growth hormone's anabolic effects, and GH release promotes its synthesis in the liver. The liver also synthesizes six binding proteins that work with IGF-1, with one, IGFBP-3, being the primary IGF-1-bonding protein in the blood. A substance called the acid-labile sub-unit prevents the premature degradation of IGF-1. The complex of IGF-1, binding protein and the acid-labile subunit extend the time that IGF-1 lasts in the blood to 15 hours or more compared to the 10 minutes that unbound IGF-1 lasts.

Because the hormone is so similar to insulin, it can interact with insulin cell receptors and produce a lot of the same effects. In fact, the primary side effect of both insulin and IGF-1 is hypoglycemia, although real insulin is ten times more potent in that effect. When you train for an extended time, more than one hour, the liver upgrades its release of IGF-binding protein 3 to prevent the onset of hypoglycemia that would otherwise ensue because of the increased release of IGF-1. IGF-1 also amplifies the action of insulin, even at low doses. Insulin helps maintain blood IGF-1 by boosting the synthesis of IGFBP-3.

The primary role of the hormone, though, isn't to transport glucose into cells like insulin does. It fosters, instead, cellular division and growth, and is also involved in cell repair, particularly in the brain, heart, and muscle.  Its function in cell division has led many scientists to suggest that IGF-1 has a role in several types of cancer. That makes sense, since cancer is a process of uncontrolled cellular division; however, the evidence for that is not yet definitive by any means. True enough, IGF-1 inhibits apoptosis, or cellular suicide. Out of that you get the theory that tumors would upgrade synthesis of local IGF-1 to keep themselves alive and thereby encourage the spread of cancer throughout the body. Yet some researchers suggest that it's a classic chicken-and-egg scenario, in that IGF-1 doesn't cause cancer but is instead produced by tumors. On the other side of the board, studies show that people low on IGF-1 have a greater chance of dying from a heart attack, because the hormone prevents the death of heart cells and offers protection when the cells are highly stressed, as is what happens during heart failure.

A recent study used specially bred mice that only produced a tiny amount of IGF-1 in their livers, up to eighty percent lower than normal mice. Despite that, they show normal growth patterns and development. Their bodies compensate by secreting a lot of GH.

The IGF-1-deficient mice have low body fat and tend to stay lean as they age. The reason they make so much GH is that IGF-1 is the primary feedback inhibitor of GH release from the pituitary gland. Less IGF-1 in the blood equals more GH release from the brain. Interestingly, human studies show that testosterone also blunts the IGF-1 signal to the brain, thus helping maximize the effects of GH. That's likely one reason why GH is considered synergistic with testosterone and anabolic steroids, which are synthetic forms of testosterone.