HCG versus HGH for Weight Loss 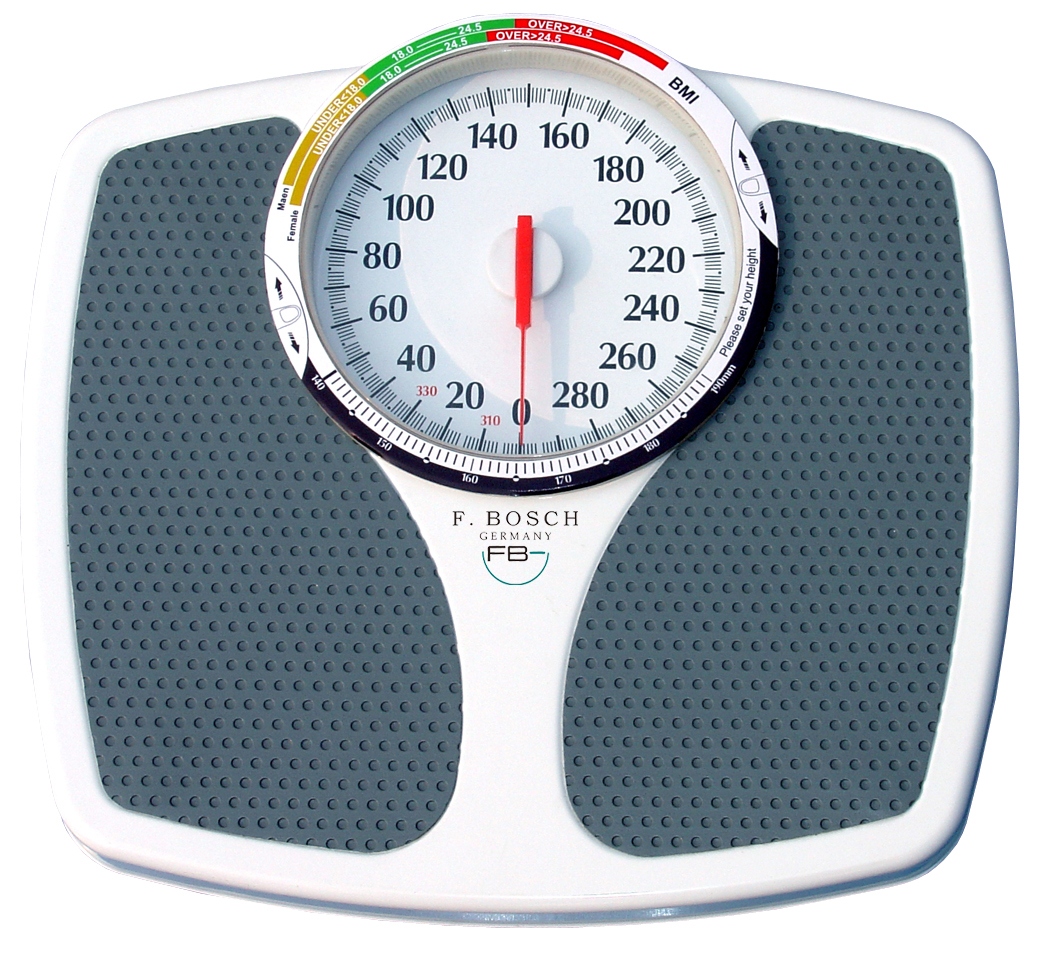 HCG (human chorionic gonadotropin) and HGH (human growth hormone) are two very different hormones and each has a substantially different effect on the body. There has been some confusion about some of the differences between HGH and HCG, and confusion about how the hormones should be used. HGH is generally used for anti-aging treatments, while HCG is used as a diet hormone. Both of these hormones have some medical uses that we will discuss in this article, but they are both used for off label purposes as well. If you have wondered about the main differences of HCG versus HGH, keep reading and learn about the main differences and what each hormone can do for you. At Nu Image Medical we offer a Sermorelin (HGH) anti-aging program as well as an HCG diet program, and if you have any questions at all about either hormone our medical providers can also speak to you.

HCG versus HGH for Weight Loss

HCG is a hormone produced by the placenta during pregnancy, and it helps the developing fetus grow by providing energy from the moment of conception onward. HGH is a hormone that is produced by the pituitary gland throughout life that has a wide range of different metabolic and growth effects on the body. HCG is produced by females normally, while both men and women produce HGH at varying levels throughout life. There has been some confusion about which hormone is best for weight loss. HCG is without a doubt better for weight loss than HGH, and in the vast majority of cases you should use HCG for weight loss unless otherwise prescribed by your medical doctor. The diets for each hormone are also substantially different; with HGH you don't need to follow a strict diet at all to lose a small amount of weight, but with HCG you will need to follow a relatively strict diet.

HGH is proven to cause weight loss by itself without any extra effort required. This effect has been seen in many clinical studies. One clinical study found that HGH accelerated weight loss by up to 25% when all other factors were the same between two groups of people. The hormone causes the body to metabolize fat, and it helps the body maintain muscle mass while burning fat. It can make exercise more effective as well, especially for people who are deficient in the hormone. Those who don't have a real HGH deficiency may not see a major weight loss effect, because the body's metabolism slows down when HGH declines as a result of age or other factors. Restoring the lost hormone helps the body restore its normal metabolism more than boosting it.

This is not to say that HGH can't have a metabolism improving effect for people who are not deficient. This is one reason why some people use it as performance enhancer, especially in lieu of testosterone. However, it should be noted that the metabolism boosting effect is very minimal compared to human chorionic gonadotropin. Studies have found that long term use of HGH can result in about 5 to 10 pounds of weight loss as well as an increase or maintenance of lean body mass. This effect is notable but pales in comparison to the rapid and drastic weight loss that HCG can have. HCG works much more quickly for the specific purpose of weight loss compared to HGH, and the vast majority of people would benefit from trying the HCG diet if their goal is to lose weight.

If you have an HGH deficiency you should correct it

If you have an HGH deficiency you should definitely talk to a medical doctor and get that taken care of first before trying the HCG diet. If you aren't sure whether or not you have an HGH deficiency be sure to contact Nu Image Medical, as we can arrange a blood test to check your hormone levels. Many people over the age of 30 have some level of HGH deficiency, and a lot more people aged 40 or older will have a deficiency. Deficiencies are not as common in younger people but do occur occasionally. If you have a human growth hormone deficiency, chances are that you will lose some weight just from Sermorelin therapy, but don't expect a ton of weight loss.

HCG is quite simply the best hormone for the specific purpose of weight loss. Although most patients will lose a small amount of lean body mass, the amount that is lost is minimal because HCG protects muscle mass from metabolism in a similar way as HGH. On a three week diet you can expect to lose anywhere from 5 to 15 pounds maximum, and on the three week diet you can lose about 15 to 40 pounds. This rapid weight loss is simply not seen with HGH, and the most important thing is that the weight loss is safe with HCG. HGH is not proven to cause rapid weight loss, however it can be useful for adding muscle mass, especially if you have a deficiency. Trying a round of the HCG diet only requires six weeks of your time and it is well worth the effort as many people see incredible results.

The HCG diet is safe and clinically proven

Trying a round of the HCG diet is perfectly safe for the majority of people, and you can get a screening at Nu Image Medical anytime if you are wondering if the diet is right for you. Don't rely on the new HGH diets that are out there; many of them are unsafe and largely unproven. Also, they often sell you hormones that are produced at some very shady sources, and the hormones can be potentially dangerous to your health. HGH diets are not based on any scientific or clinical evidence and they are very likely to not work for you. The HCG diet has been used for over 50 years and hundreds of thousands of patients have had success with the diet. If you want to try a clinically proven diet that is certain to help you lose weight, talk to a medical provider at Nu Image Medical today about how to get started with a round of the HCG diet.