Are Variations of the HCG Diet Safe? 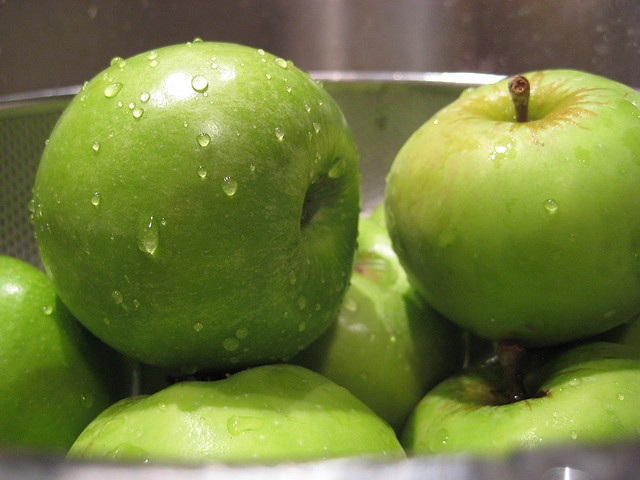 Recently several variations of the HCG diet have been released both by medical professionals and non-professionals on various websites. The original diet was developed by Dr. A.T.W. Simeons in the 1950s and has been safely used since then by many medical professionals and clinics that continue to offer the diet. His protocol was developed after years of clinical experience with the diet, and it has proven to be both safe and effective. Any variations that have been developed since he founded the diet have not been widely accepted, at least as widely accepted as the original diet continues to be.

Variations of the HCG diet may be dangerous

The problem with variations is that they have not been tested as extensively as the original diet, and there is always a chance of a potentially dangerous modification if the company or person making the changes don't have medical training. The original diet has been used for decades and hundreds of thousands of people have used it to lose weight without any health problems. Some physicians have released variations of the diet as they may administer it with their own medical practice. These variations are unlikely to be dangerous because they are created by medical professionals, and usually only have minor variations.

For instance, a few variations of the diets online make exceptions for certain foods that are normally banned from the diet by the original protocol. Other variations allow for the use of lotion and cosmetics with oils. These variations are not likely to be dangerous, but they may definitely interfere with the diet's effectiveness.

The main problem with diet variations is that they can cause less weight loss than the normal diet. Variations haven't been tested extensively and although some medical professionals think that certain parts of the diet are not necessary, the original protocol has been used the most since the diet was founded and is known to result in weight loss of 1/5th of a pound to 1 pound per day.

Some diet variations reduce the length of time for the diet. This will definitely result in less weight loss because the original diet is either a three week or six week diet. The three week diet can result in weight loss of up to 23 pounds over a 23 day period, while the six week diet can result in 43 pounds of weight loss over 43 days. Shorter variations of the diet simply won't have those same potential results. The reason why some shorten the diet is to make it more manageable, but the HCG hormone itself is used to make the diet easier and shortening the diet is never necessary.

There are even longer variations of the diet that extend past six weeks. These variations are definitely not safe and the diet was limited to six weeks maximum because that was the safest length of time based on Dr. Simeons' clinical research. The six week diet has been used countless times without adverse health problems, but any length of time longer than six weeks has not been studied.

Also, Dr. Simeons limited the length of time to six weeks to avoid hormone resistance. The body can develop resistance to HCG and it is possible for the hormone's efficiency at fat metabolism can decrease substantially. After the six week diet there is a waiting period of at least six weeks before it can be resumed again so that any HCG immunity is eliminated.

Variations of the diet should be minor

It is clear that the original diet protocol is the best option available, and Nu Image Medical uses the original diet protocol in the exact way that Dr. Simeons intended, with a few updates to modernize the diet and helpful supplementary information. If there are any variations of the diet that are made by a dieter on their own, they should be very minor and made only with the approval of a medical professional. For instance, some dieters request to increase their protein servings from 3.5 ounces to a little higher during each meal as a way to ward off hunger for longer periods of time.

Variations such as this may be approved by a medical professional at Nu Image Medical because there are some dieters that may have physically intensive jobs and require more calories or protein with their diet. These types of diet adjustments are quite common, and they do not deviate substantially from the original protocol. As long as the medical provider making the adjustments is experienced with the diet and has the credentials to make those adjustments it should be entirely safe for the dieter. Unfortunately, there are plenty of diets online that have been developed from the original protocol that were not reviewed by any medical professional, and these diets should be avoided because of their potential health dangers.

The HCG diet is carefully structured

One of the unique aspects of the human chorionic gonadotropin diet is that it is carefully structured and every detail of the diet must be followed for the maximum weight loss to occur. There are many details to the protocol compared to other diets, and sometimes dieters find that it is slightly burdensome to learn these requirements. But, the time spent on learning them is well worth it because every detail included in the diet makes the weight loss more effective.

For instance, the list of vegetables and proteins that Dr. Simeons came up with are known to not interfere with the diet. Some variations of the diet change this list and include new vegetables and proteins, and since these additions have not been tested there is no way to know if they are reducing the hormone's effectiveness. Other variations allow for vegetable mixing or higher calorie limits, both of which were forbidden by the original protocol. The 500 calorie limit is sufficient for nearly everyone and is rarely adjusted because the rest of the required calories are provided by fat metabolism.

If you are not sure about a particular diet variation it is better to be on the safe side with this diet and use a provider like Nu Image Medical that has educated medical professionals and physicians overseeing the program. You can rest assured that our HCG diet program is careful to follow the original protocol and that it will work for you safely. There is no reason to alter anything about the diet, and if you have a particular concern about something such as the food choices or calorie limits, you should speak to a medical professional to see what options you have. To speak with a medical professional at Nu Image Medical now about the diet or to ask any questions, click here.