Are There Different HCG Side Effects for Males? 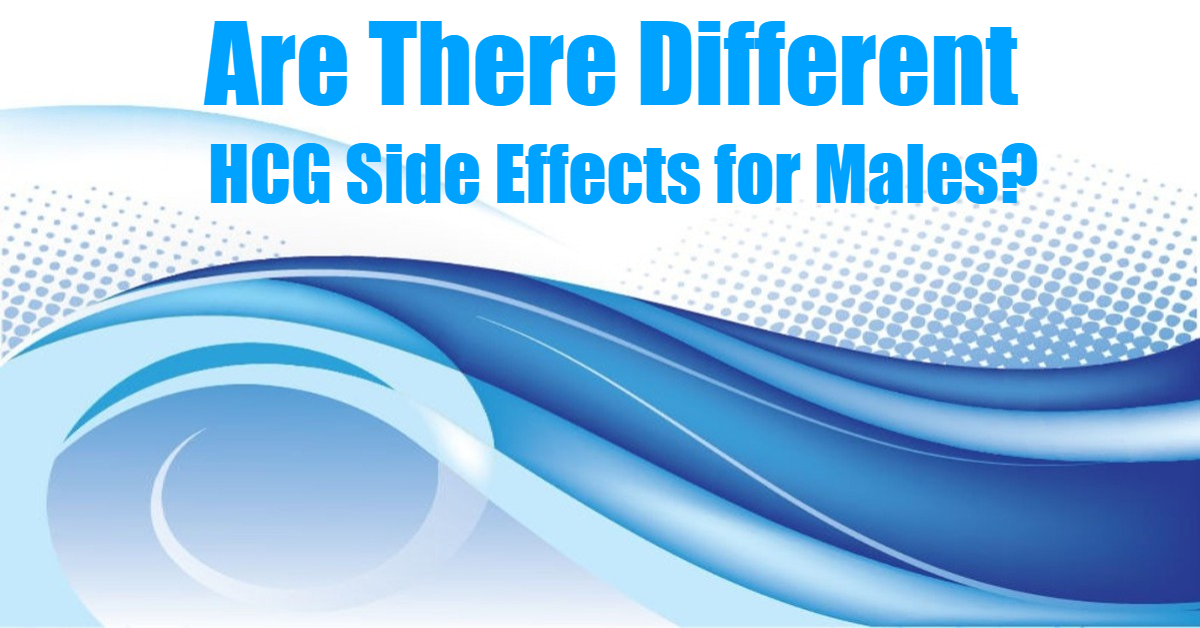 Different HCG Side Effects for Males

Some people who are interested in the HCG Diet have expressed concern that there may be different HCG side effects for males compared to women, since the hormone is produced only during pregnancy. The truth is that the hormone is perfectly safe for both men and women to use as a dietary supplement as long as it has been prescribed and the person has been screened for the diet and for use of the hormone. There are no different side effects for males, and there are no concerns about sexual side effects or any other major side effects at the very low dose that is used for the diet of about 150 to 200 IU per day maximum. It has been proven to be a safe and useful weight loss aid for men.

HCG may have several positive side effects for men

The hormone actually has several potentially positive effects for men, one of them being increased testosterone production. HCG therapy is sometimes used by medical providers as a way to naturally increase testosterone levels. The hormone is similar to luteinizing hormone (LH) which is produced naturally in both men and women. In males, LH stimulates the production of testosterone in the Leydig cells. Since it has a similar effect as LH, it boosts testosterone production for men naturally and it may also increase sperm counts, making it an effective fertility treatment. It is sometimes used by bodybuilders to restore normal testosterone levels, and it may have use for anti-aging treatments.

It can be used as a fertility treatment for men

The HCG diet can help men reset their hormones

The resulting natural testosterone boost can have a positive effect on mood and increase energy levels. The human chorionic gonadotropin diet is one of the best diets for men to reduce obesity and get to a normal body fat percentage. Many men who have a weight issue have a disrupted hormone balance. They usually have very high estrogen levels (for a male) and relatively low testosterone levels. This is because body fat actually influences the production of hormones in the body, and low testosterone levels can certainly be one of the causes for weight gain and muscle loss. Men who take human chorionic gonadotropin, particularly while on the HCG diet, can reset their natural hormone levels, because a reduction in body fat almost always results in increased testosterone production for men.Â The hormone itself increases testosterone as well. Men who believe that they may have a hormone deficiency should get a blood hormone test before and after the diet and notice if there are any chances, and also making dietary changes such as avoiding processed foods and carbohydrates is important for maintaining healthy hormone levels.

The hormone is only used for a brief period of time

It is not clear whether or not the hormone should be used for an extended period of time, but it is likely to be safe to do so, since there have been no problems with the short term use of the hormone. The vast majority if not all of the medically approved uses of the hormone, including the diet, involve using it for a brief period of time and for no longer than two months. Long term use of the hormone is usually not recommended, and the same holds true for many different hormone therapies including testosterone, estrogen and human growth hormone. The most important consideration when it comes to the safety of the treatment is the quality of the hormone and the oversight of licensed medical professionals.

Men and women both experience the same type of rapid weight loss when they use the hormone in conjunction with a medically supervised low calorie diet. The weight loss occurs at the same rate for both men and women and up to seven pounds of body fat may be lost per week on the diet. The calorie limits are also the same for both men and women, and the hormone metabolizes fat at the same speed. Up to 2,000 to 2,500 calories per day of abnormal body fat may be burned for energy, and even though men may have higher caloric requirements, the hormone ensures that their energy needs are fully met while they are on the very low calorie diet.

Click here to enroll in the HCG diet program to begin burning those pounds off!