Are There Any HCG Diet Friendly Restaurants? 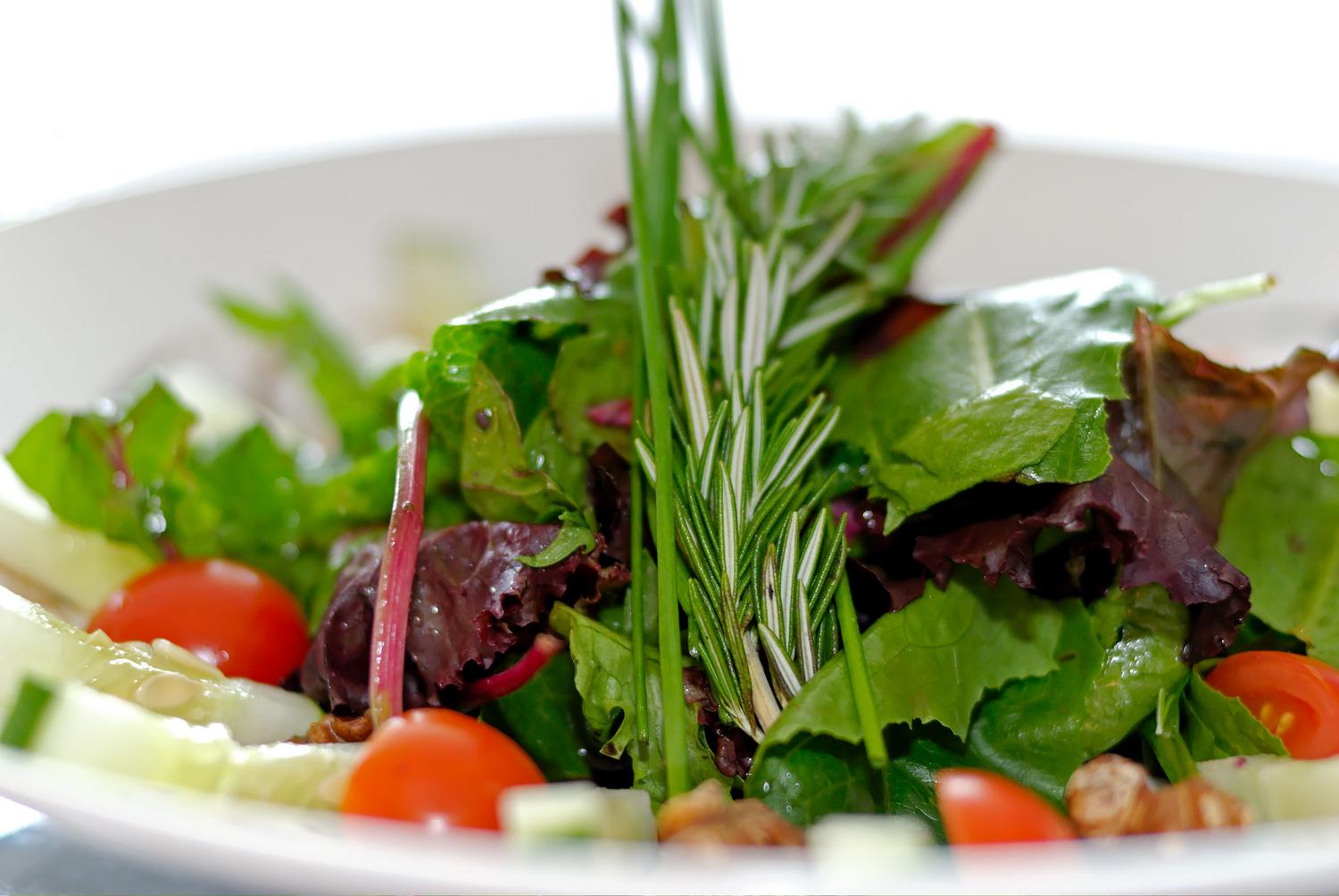 Sticking to the requirements of the HCG diet can be a bit of a challenge, and you'll find that you probably have to cook for several of your meals. Eating at restaurants is somewhat possible when you're on the diet, and it's easier to do this during Phase 3 rather than Phase 2, but there are a lot of requirements that you need to be aware of before you order anything. In general, the more control that you have over what you're ordering, the greater the chance that you'll be able to eat at a particular restaurant without ruining your diet. You're going to have to be careful when eating out but if you plan it out properly and learn the diet protocol it's definitely possible.

First learn the requirements of the diet

Before you decide to go out to eat during Phase 2 of the HCG diet, you should take the time to learn the requirements of the diet. It's essential that you know what's allowed and what isn't allowed on the diet, and the chances are that you are going to encounter several menu items that you won't be able to touch at least during Phase 2 of the diet. Most foods are prohibited during Phase 2, and you're limited to just 500 calories per day, so there really isn't much that you'll be able to eat. But if you're careful you might be able to get away with ordering a small salad or another menu item.

Keep the protocol and allowable list of foods with you when you go out to eat; this way you'll have some kind of reference available and it will be easier to refer to the list when you aren't sure rather than trying to remember what is allowed while on the diet. Most of the prepared menu options are not likely to work unfortunately, at least for Phase 2 of the diet, because of how strict it is. If you are able to communicate the fact that you can't eat any fat outside of the natural fat found in the small portions of meat that are allowed on the diet, and you can control the ingredients used to cook your entrÃ©e, you may be able to eat at a particular restaurant, but it can be difficult to find a place that will accommodate you.

No fat is allowed so that rules out most menu options

Remember that no fat is allowed at all while on the diet, so that is going to rule out most entrees. The other problem is that you're limited to 500 calories per day, so if you aren't sure what the calorie total is for your meal you aren't going to be able to eat it without possibly affecting your daily limit. Most of the protein or meat options that you'll find at restaurants will be cooked in some sort of fat, so even if it's an allowed meat like chicken breast or a beef cut or fish, you still most likely won't be able to order it during Phase 2 of the diet.

If there is a restaurant that boils protein menu options, grills them or otherwise prepares it without fat, then that is a possibility while you are on the diet. You'll have to communicate the fact that no fat or fat substitutes are allowed while cooking the item, and if they're open to it you should give them the list of allowable ingredients so that they know what to use. You'll also have to let them know that only 100 gram servings are allowed so they should have a food scale available to measure out the servings.

It may be easier to order a salad or something simple

Rather than trying to order a full meal while you're on the HCG diet at a restaurant, it's simpler to just order a salad. This way it's easier for the restaurant to accommodate you, and you get a lot more control over what ingredients are included. Making a simple salad with something like cabbage, poached chicken and a few seasonings can work for the HCG diet, as long as you are careful with the portion sizes for the chicken and don't mix vegetables or add other ingredients that aren't allowed. Another option is to order a smoothie with one of the HCG diet fruits and just ice or unsweetened tea, which can be easy for a restaurant to make.

It's easier just to cook at home during Phase 2

With the time it's going to take for you to communicate what you want, wait for your meal to arrive, possibly have to send it back, and then having to spend money, you're much better off cooking during Phase 2 of the diet. With our protocol we provide you with dozens of recipes, as well as many more on our blog. These recipes are easy even for people with minimal cooking experience, and most of them can be prepared and made in under 30 to 45 minutes. With the time it will take you to drive to and from a restaurant and wait for your meal, it's a lot easier just to cook something at home.

Once you get to Phase 3 of the diet you have a lot more flexibility, although you will still be limited in your calorie intake for a while if you want to continue to maintain your weight loss. At this point for example you'll be able to increase your meat portion sizes and you have many more options to work with in terms of vegetables, fruit, protein and fat. You'll at least be able to order items that are cooked in coconut or olive oil or small amounts of organic butter, but you'll still need to avoid starch and sugar. Phase 2 of the diet is only three or six weeks long and most people find that it goes by very quickly, so you're far better off just going cold turkey on restaurants during this period of time so that you don't mess up and lose as much weight as possible during this rapid weight loss stage. If you have any questions about the HCG diet or the protocol, contact a medical provider at Nu Image Medical now.